Theatrical charity, Acting for Others, together with their network of charities, have so far raised £3.3 million as part of their ongoing efforts to support the industry. Since the beginning of the pandemic, the 14 member charities have offered emotional and financial support, welfare and benefit advice and worked closely to support over 5000 theatre workers in need, becoming the go to charity for the theatrical industry.

Through wonderful acts of industry support, the money has been raised by over 200 theatrical organisations and initiatives including Fleabag For Charity, Theatre Support Fund The Show Must Go On! merchandise, Les Misérables: The Staged Concert DVD and the Noël Coward Foundation with events including the star-studded A Marvellous Party and many others.

Sir Stephen Waley-Cohen, co-chair of Acting for Others, said today, “This moment of crisis has illustrated the magnificent creativity and supportive nature of those in the performing arts with the huge variety of fundraising efforts we’ve seen and generous donations received. It has been wonderful to see all our long-term supporters, including our Ambassadors, continuing to offer their time and resources to support their less fortunate colleagues, and to see many newly engaging with Acting for Others and its member charities. We – and the thousands of beneficiaries – are enormously grateful to all those who have donated and fundraised.

William Differ, co-chair of Acting For Others, added “Sixty years ago Combined Theatrical Charites was founded by Richard Attenborough, Laurence Olivier and Noël Coward; as Acting for Others we’ve become a network of 14 charities working together to offer financial and emotional help to all workers from the theatre community through times of adversity. Long may we continue to provide this central core for mutual support for our industry!”

Judi Dench, President of Acting for Others, also commented It is truly wonderful to see how much Acting for Others and the member charities are doing to provide help for those who work (or used to) in our industry at this time. Since March, the need for support has drastically increased and without so many generous people, donating and fundraising in all these incredible ways, the charities simply wouldn’t be able to do the work they do. It is important that our less fortunate colleagues among performers, backstage and front of house staff all know that we are here to offer that helping hand.

The generosity of our supporters who have raised this astonishing total is remarkable. Thank you from us all and for being part of the A4O family.

Donations to Acting for Others can be made here: www.justgiving.com/ctcafo 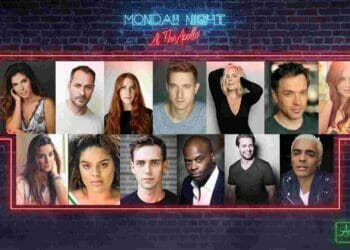 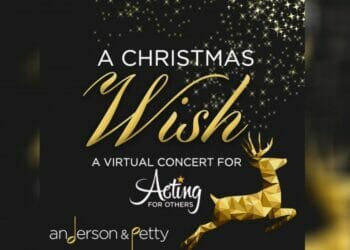 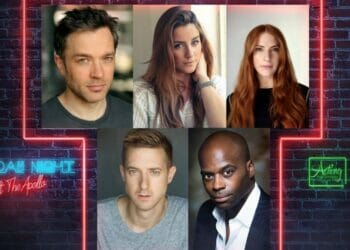 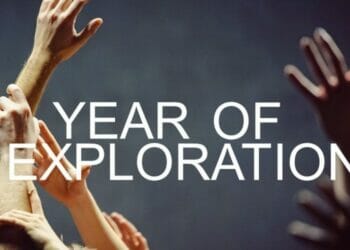 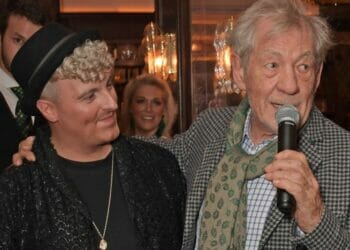 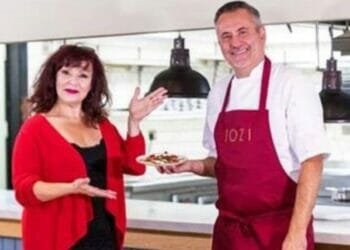