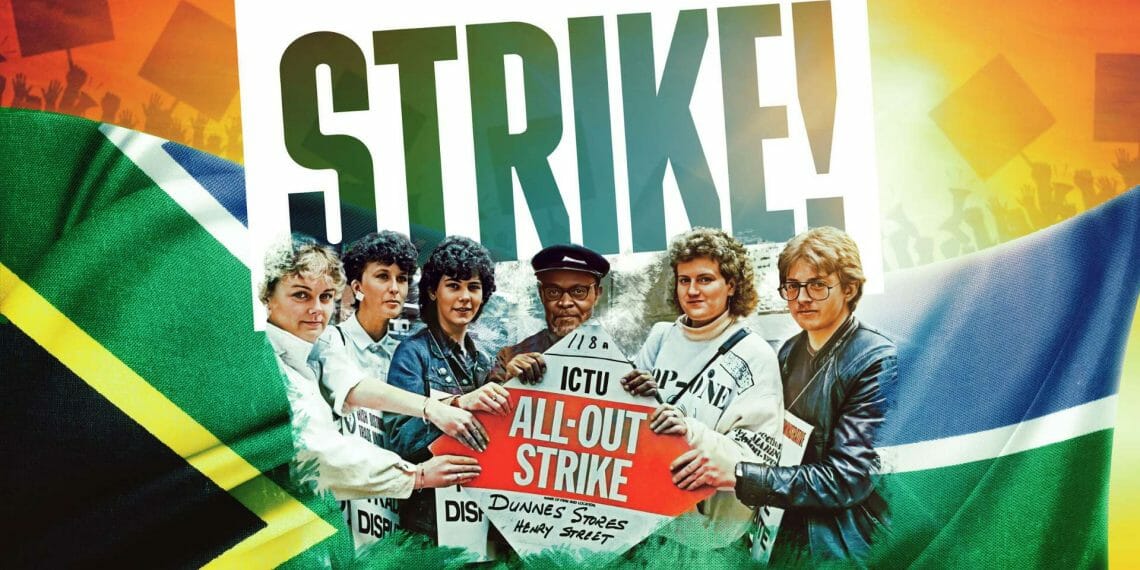 Kate Saxon directs Tracy Ryan’s Strike!, the extraordinary account of the Dunnes Stores Anti-Apartheid Strike which took place in Dublin from 1984 to 1987.  This action would play a pivotal role in world history with Ireland becoming the first Western European state to ban South African imports and ultimately leading to the fall of the apartheid regime.

Full of passion and humour, Strike! is the true story of the hardships and personal sacrifices, the friendships and camaraderie these extraordinary young shop workers experienced as they stood up for what they believed in. As their understanding of the suffering under apartheid in South Africa and the politics within their own Government deepened, they began a journey that would change their lives, and Ireland, forever.

As a South African grapefruit rolls towards the shop till, it will start something that will take nearly three years to finish……

It’s a hot, hot summer and Frankie Goes to Hollywood are riding high in the charts. At Dunnes Store, shop assistant Mary Manning refuses to ring up a grapefruit, sticking to her union instructions not to handle South African goods, in protest of the country’s apartheid policies. Mary is immediately suspended and it’s not long before she and eight other young women and one young man, all workers at Dunne’s, are out on strike.  It’ll only last a few weeks……

Full cast and creative team to be announced shortly.

Strike! Is at Southwark Playhouse Thursday 13th April to Saturday 6th May 2023 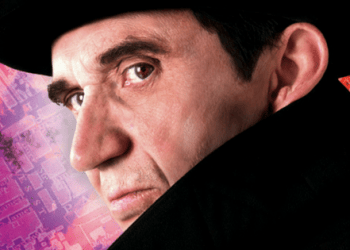 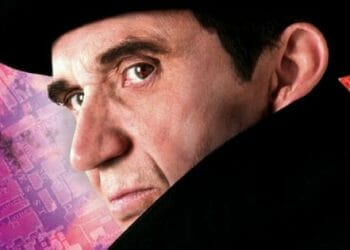