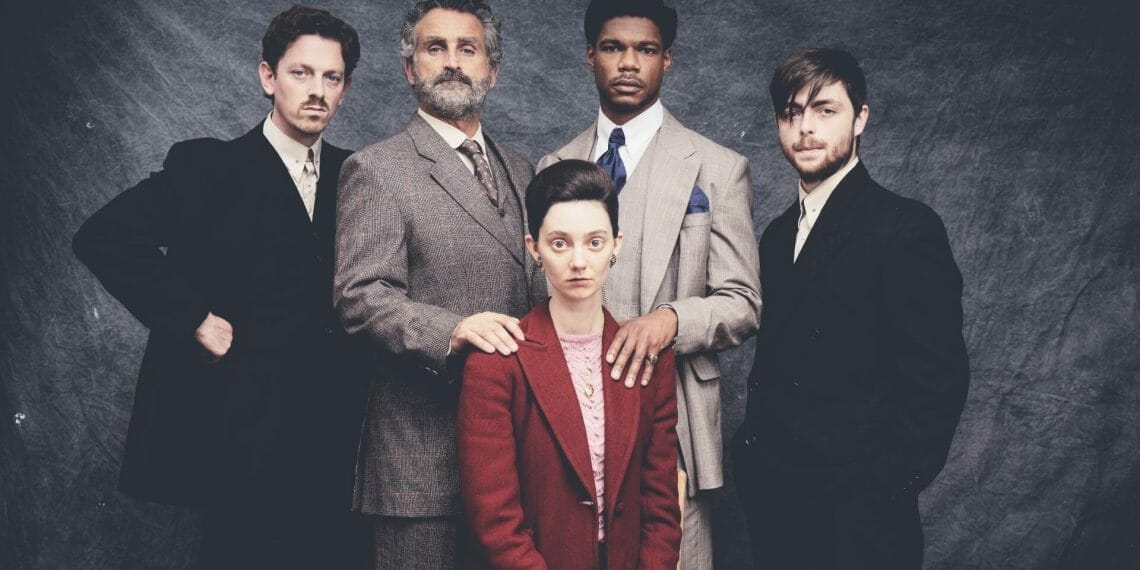 The internationally acclaimed BalletBoyz has today announced their return to both screen and stage.

In March they will return to live performance with Deluxe, a double bill fusing beautiful dance with original music and engaging film content, in the company’s unique and unmistakable style.

Ahead of that, this Christmas, they are set to present their third feature film, Rumpelstilzchen. A Sky Original, it is directed and produced by International Emmy Award-winning BalletBoyz Artistic Directors Michael Nunn and William Trevitt with Richard Jones, with music composed by David Sawer and movement direction by Sarah Fahie.

The spellbinding fable is brought to life anew for the screen with an all-star cast including Jane Horrocks in the title role, alongside Tanya Reynolds, John Marquez, Daniel Francis-Swaby, Edward Davis, and Bailey Pepper.

The music is composed by David Sawer. Rumpelstilzchen film will be released from 21 December in Curzon Cinemas and on Sky Arts and Freeview on 23 December.

Deluxe will embark on a nationwide UK tour from March to May, including London’s Sadler’s Wells between 24 and 27 March. It is a co-production with Sadler’s Wells. 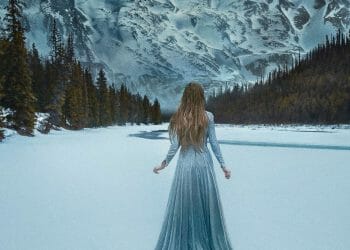 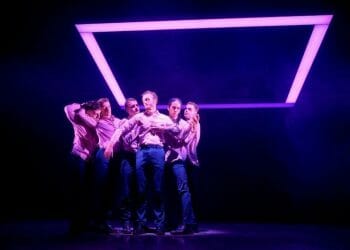 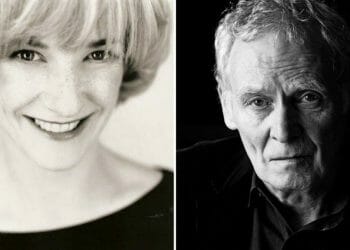 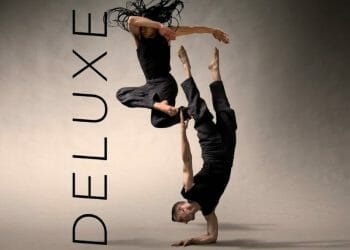