The Boys In The Band Further Casting Announced

Producers Tom O’Connell and James Seabright are pleased to announce further casting for the first class revival of Mart Crowley’s ground-breaking play, THE BOYS IN THE BAND, opening at Park Theatre in London this autumn, then touring to The Lowry, Theatre Royal Brighton and West Yorkshire Playhouse.

There’s a party about to commence when nine men gather in a New York apartment for a birthday celebration. Harold, a self-confessed ‘Jew fairy’, receives a surprise birthday gift – a beautiful male hustler dubbed Cowboy. Meanwhile, party host Michael gets an unwanted surprise of his own in the shape of a figure from his past. As the booze is drunk and the dope smoked, the mood swings from hilarity to heart-break.

Olivier Award winner Mark Gatiss will star alongside his husband Ian Hallard in this eagerly anticipated production, which sees the pair playing ‘Harold’ and ‘Michael’. 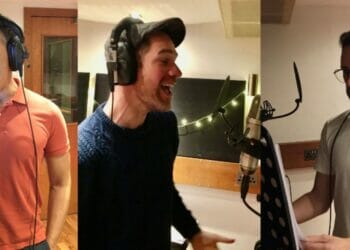 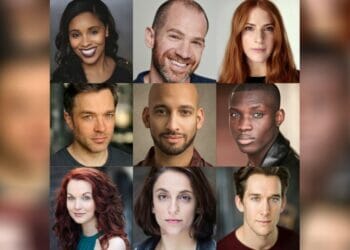 Treason The Musical to Release Songs From Album 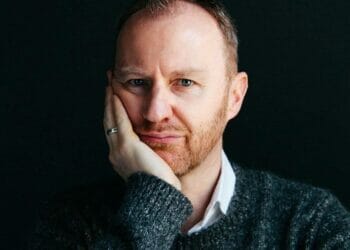 A Christmas Carol – A Ghost Story Rescheduled to 2021 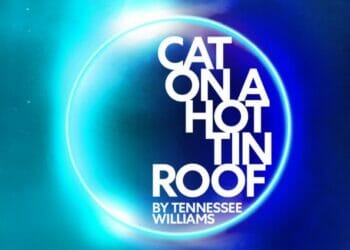 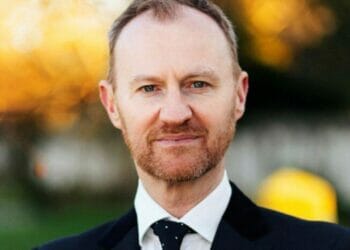