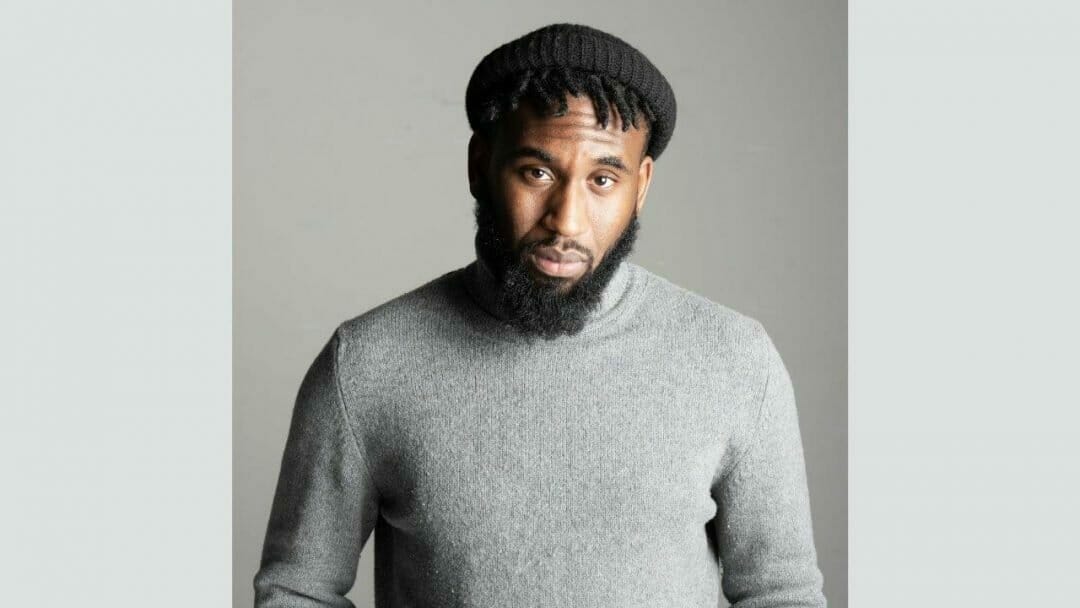 Last week, in response to the killing of George Floyd in the US and its impact on black Britons, the Bush Theatre approached its wide-ranging community of black artists and asked six of them to respond in the moment, however they saw fit.

The results explore and debate the arguments and questions about our society that have long been felt but have been given new urgency by the death of George Floyd and the protests that have swept the world.

The six responses have been released on the Bush Theatre’s social media channels and have already had an overwhelming response, being watched by thousands of people and actress Lily James sharing Anoushka Lucas’ ‘Your Work’ with her 2.4 million followers.  A Q&A with some of the participants, led by Bush Theatre Associate Director Daniel Bailey is also available on the Bush Theatre’s Instagram channel.

Bush Theatre Associate Director Daniel Bailey, who curated The Protest series said, ‘The Bush kneels with the black community at home and aboard as we fight the ongoing pandemic – racism and the oppression of Black People. We asked some of our Bush family to lift their voices in a myriad of ways that mirrors the diversity within the Black community… And this is the result: ‘The Protest’. Black Lives Matter.’

The six pieces of work are –

Fehinti Balogun is an actor, theatre-maker and an activist. As an actor, he has worked in theatre, film, and television, with recent performances in The Blue Door (Bath Theatre Royal), BBC Radio 4’s retelling of Oliver Twist, and the new BBC/HBO drama I May Destroy You. Alongside his acting career, he delivers talks on climate change aimed at a more rounded inclusion in the conversation which he is adapting into a play with Complicité theatre company.   He, as a result of these talks, has toured around London and south England discussing climate change and taking part in international climate discussions.

Your Work by Anoushka Lucas

Anoushka Lucas is a singer, songwriter, actress, and composer. As a composer, she co-wrote the score for The Ballad of Klook and Vinette/Klook’s Last Stand (Park Theatre, 2014, NAMT Festival 2017, written by Ché Walker), The Etienne Sisters (Theatre Royal Stratford East, 2015, written by Ché Walker). In 2018 Anoushka wrote a score for and appeared in Sparks (Winner of Best Musical of Edinburgh Fringe 2018, The Pleasance + Vault Festival, written by Jessica Butcher). As an actress, she has appeared in Faces in the Crowd (Gate Theatre, 2020), Chiaroscuro (Bush Theatre, 2019), and Jesus Christ Superstar (Regent’s Park Open Air Theatre, 2016). Her debut album Dark Soul was released in 2019 and championed on BBC Introducing, BBC Radio 2, and Jazz FM.

The Fire This Time by Kalungi Ssebandeke, ft Anoushka Lucas

Kalungi Fresh aka Kalungi Ssebandeke is an Actor/Writer/Musician. Born in Uganda and raised in London, Kalungi is the writer of Assata Taught Me directed by Lynette Linton, and his debut album Katugende is now available on Spotify and Apple Music.

Do You Hear Us Now by Benedict Lombe

Benedict Lombe is a British Congolese writer and theatre-maker. She is one of Theatre503’s 503Five Writers for 19/20, Bush Theatre’s Emerging Writers, and BBC Writersroom London Voices. Her recent short piece was published as part of Papatongo’s ‘Isolated But Open’ Monologues. She has been shortlisted for: BBC Drama Room 19/20, Royal Court/Kudos TV Fellowship, and the 2018 Papatango Playwriting Award. She has a keen interest in boldly reclaiming the stories we were never allowed to tell for ourselves, with the full shades of nuance they always deserved. She is a fan of milkshakes and socialism.

Roy Williams began writing plays in 1990 and is now arguably one of the country’s leading dramatists. In 2000 he was the joint-winner of The George Devine Award and in 2001 he was awarded the Evening Standard Award for Most Promising Playwright. He was awarded the OBE for Services to Drama in the 2008 Birthday Honours List and was made a fellow of The Royal Society of Literature in 2018. 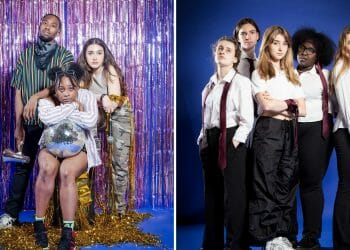 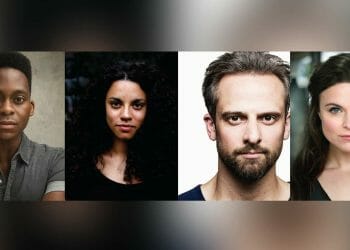 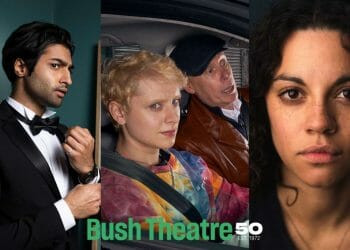