Award-winning theatre company Cardboard Citizens has announced that it will revive its critically acclaimed production of Cathy at Soho Theatre for three weeks from 27 March – 14 April, alongside other UK dates this spring. The tour will culminate in a one week run at London’s Albany Theatre from 1 – 5 May. The Soho Theatre run will give audiences the first chance to see the play as a stand-alone piece with the remaining dates offering an interactive forum.

Inspired by Ken Loach and Jeremy Sandford’s ground-breaking film Cathy Come Home, the production continues Cardboard Citizens’ exploration of the state of housing and homelessness. This powerful and emotive play, by award-winning playwright Ali and directed by Cardboard Citizens’ Artistic Director Adrian Jackson, imagines a Cathy for the modern age.

Adrian Jackson, Cardboard Citizens’ Artistic Director said: “Cathy speaks to an issue which just becomes more and more urgent – with rental costs way beyond many people’s reach and still far too little social housing available, where will we live? I am glad London audiences will have another chance to see the play and I hope it will contribute to the debate about how we will solve our housing crisis.”

Cathy first premiered in October 2016 at London’s Pleasance Theatre before visiting theatres, prisons and hostels around the UK. The production has been researched with the support of housing and homelessness charity Shelter.  As with all Cardboard Citizens productions, a proportion of tickets for all venue dates will be made available to people with experience of homelessness at £1. 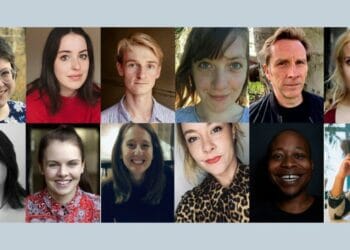 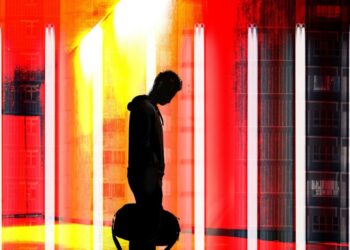 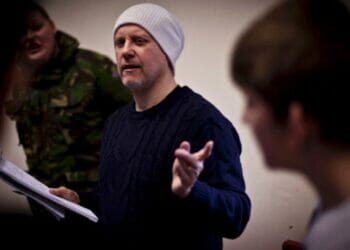 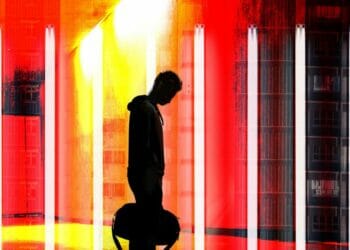