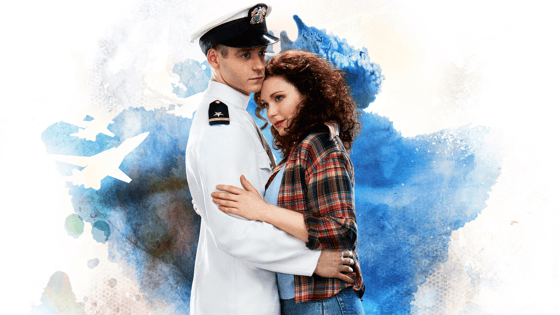 Cast Announced for An Officer and a Gentleman Tour

Cast Announced for An Officer and a Gentleman The Musical Tour

The full cast for the World Premiere of An Officer And A Gentleman The Musical is officially announced. Emma Williams will play ‘Paula Pokrifiki’, Jonny Fines is ‘Zack Mayo’, Ray Shell as ‘Foley’, Ian Macintosh as ‘Sid Worley’ and Jessica Daley as ‘Lynette Pomeroy’.

Nikolai Foster, Artistic Director of Curve and Director of ‘An Officer and Gentleman – The Musical’ said today “Douglas Day Stewart wrote An Officer and a Gentleman in response to his time serving in the American Air Force and the challenges he faced during training. It is a visceral, uncompromising and ultimately tender portrait of the these personal experiences and the lives of folk living near the training facility in the early 1980s.

“We are proud to have assembled such an accomplished company of actors, led by Emma, Ray, Jonny, Ian and Jess to create our production and realise this beautiful portrait of working class lives. All of us at Curve are excited to tell this story – set to a fantastic 80s playlist – and to be working with the talented team at Jamie Wilson Productions. Productions like this couldn’t be made without the support of our collaborators and we are thrilled to be working with Jamie and his team. Officer will certainly be a memorable moment in our theatre’s 10th birthday year.”

Four-time Laurence Olivier Award nominated actress Emma Williams will play ‘Paula Pokrifki’. Emma’s previous credits include ‘Truly Scrumptious’ in “Chitty Chitty Bang Bang”, “Mrs Henderson Presents” and “Love Story”, all in the West End. This year Emma won the What’s On Stage Award for Best Supporting Actress in a Musical for playing ‘Helen’ in Cameron Mackintosh’s revival of “Half A Sixpence” at the Noel Coward Theatre.

The production will open at Curve on Friday 6 April 2018 before playing at theatres across the UK and Ireland until 15 September 2018.

An Officer And A Gentleman The Musical Tour schedule here. 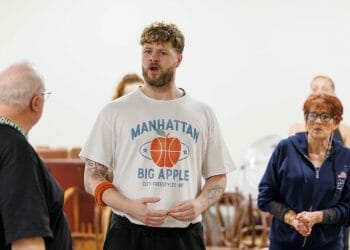 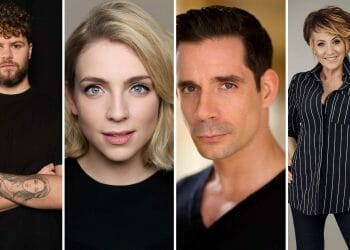