DARKFIELD – producers of innovative immersive experiences at the forefront of technology and theatre since 2016 – have announced details of Season Two of Darkfield Radio and the launch of Knot, a three-part immersive audio experience unfolding in three different locations. Knot will premiere at the prestigious TriBeCa Film Festival in New York City from 10 – 20 June, and then launch more widely in the UK, US and Australia from 25 June for a six week run. During the TriBeCa run in the US, audiences worldwide will also be able to re-experience the shows from the first Darkfield Radio Season: Double, Visitors and Eternal, with tickets on sale now.

You are joined on a park bench by a woman who is lost in the city.

You are in a car heading both towards and away from the park.
In a meeting room a cyclical story, tied up like a knot with no ends, is conjured into existence by a collective effort.

Knot is a trilogy, and whilst they can be experienced as individual 20 to 30 minute episodes, audiences will need to experience all three for the story to be complete: for the first episode audiences will situate themselves on a park bench, for the second in a car, and for the third in a room of their home. Three intersecting, interwoven episodes for one person at a time, revolve around a traumatic event and question how inevitable anything is…

Whilst Knot is for one person, at the same time each experience is communal – the Darkfield Radio app, available on IOS and Android, is designed to deliver each show at a set time and date, replicated for audiences in hundreds of places across the world.

The Darkfield Radio app is a brand-new, innovative form of entertainment directly responding to the new age we are living in, immersing audiences in strange and curious worlds in their own home and bringing new meaning to the familiar spaces we inhabit. The first season of shows launched between July – November 2020 to critical acclaim, featuring in major film festivals such as Venice International Film Festival, IDFA and Raindance Film Festival, and winning Columbia’s Digital Storytelling Lab’s Breakthrough Award in recognition of the year’s most innovative narrative.

Artistic Directors Glen Neath and David Rosenberg explain, “We’re excited to follow Season One’s shows in your homes with an offer to get out and about with 2 of the 3 experiences in Season Two. We’ve been looking at how, as human beings, we obsessively tell stories from any fragments we are given and make associations to create sense in our lives. We hope the shows, whilst very different from each other, resonate together to not only tell a story but also create a full evening’s entertainment.”

Darkfield Radio will transmit Season Two – Knot: A trilogy – from the 25th June onwards, Friday to Sunday. The shows will be available to purchase as a package for one person. 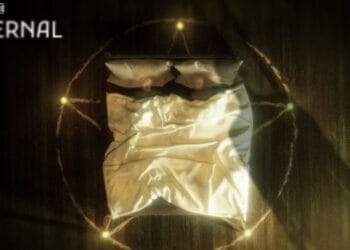 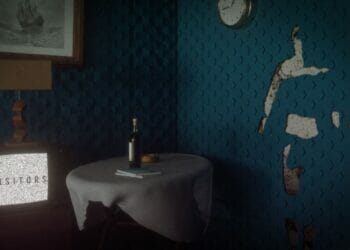 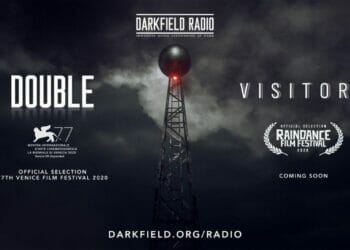 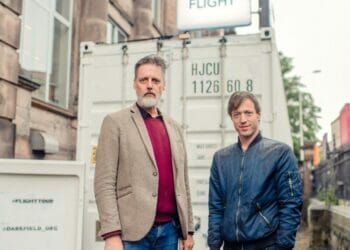 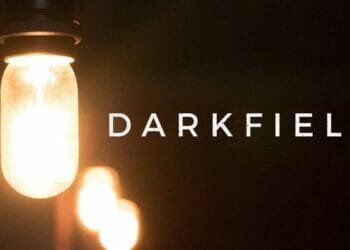 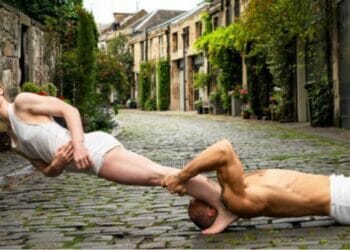