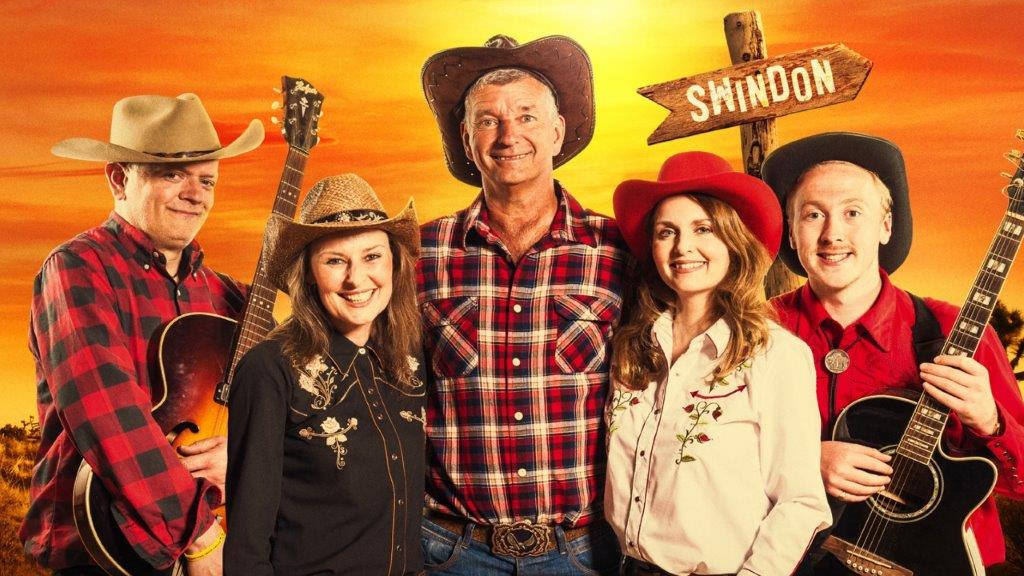 Midlife Cowboy at The Pleasance

Midlife Cowboy, a new British musical by comedian and best-selling author Tony Hawks, will get its world premiere in a 4-week season at the Pleasance Theatre, London from Friday 13 September – Sunday 6 October, 2019.

Midlife Cowboy follows the fortunes of the members of the Swindon Country and Western Club as they bid to end many years of hurt by finally winning first prize at the prestigious Railway Museum Gala Evening – and along the way discover the true nature of heroism. But this is not just about country music. A marriage is in crisis, friendships are at risk, there is more than a sniff of infidelity in the air, and lives are changed when two new members to the club arrive and turn everything upside down.

Debra Stephenson stars as Jane, a country music-loving puppet-maker who is trying to save her failing marriage and revive their home-based Cowboy Club. Debra is one of Britain’s most talented actors and impressionists and her credits include Coronation Street, Bad Girls, Dead Ringers, The Impressions Show and most recently The Imitation Game.

Tony Hawks plays her midlife crisis suffering husband Stuart. A regular on many of BBC Radio 4’s best loved comedy programmes including Just a Minute, I’m Sorry I haven’t a Clue and The Unbelievable Truth, Tony is also one of the UK’s most successful authors having written many best-selling books including Round Ireland with a Fridge.

The cast also includes Duncan Wisbey as Graham and James Thackeray as Dan. 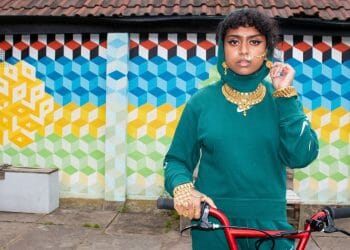 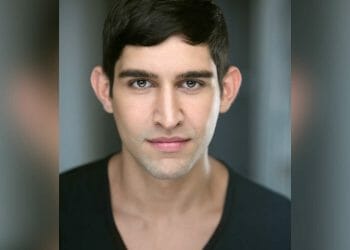 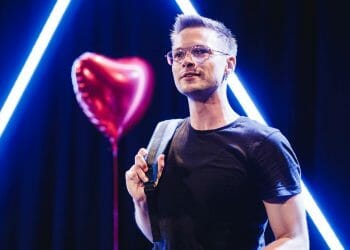