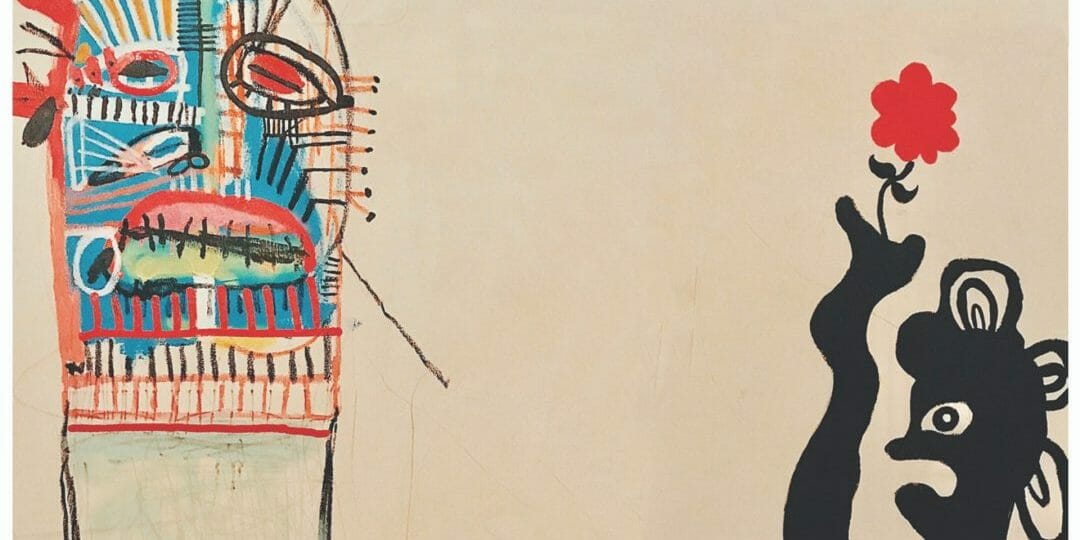 Dialektikon to Open at Park Theatre

Dialektikon to Open at Park Theatre

Ex Nihilo Theatre Group in association with Park Theatre are proud to present the World Premiere of Dialektikon by Jacky Ivimy.  Dialektikon is a deliciously dark ‘down-the-rabbit-hole’ tale of a young woman on a journey to find herself, her courage and hope for a world in danger.  The production runs from 6th – 29th December.

As a dragon roars, Miranda wakes in Moloch’s kingdom of greed, war and destruction.  Led by a mysterious spirit guide, warned by great voices from the past, seduced by Moloch’s wily Servant, how will she find a way out? 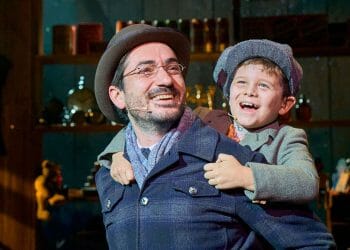 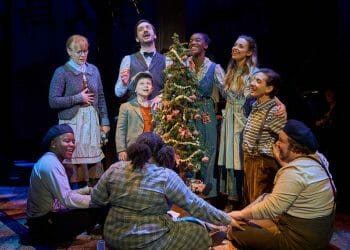