As Frozen celebrates its first year on Broadway, Disney Theatrical Productions today announces the opening of a new production of the musical in London’s West End in Autumn 2020. With music and lyrics by Kristen Anderson-Lopez and Robert Lopez, and book by Jennifer Lee, Michael Grandage’s production, with set and costume designs by Christopher Oram, lighting design by Natasha Katz, and choreography by Rob Ashford, will reopen the newly refurbished Theatre Royal Drury Lane.

Frozen – produced by Disney Theatrical Productions under the direction of Thomas Schumacher – opened on Broadway in March 2018 and quickly established itself as the biggest new musical hit of its season, nominated for the Tony Award® for Best Musical. In addition to the opening in London, the musical has a North American tour planned for Autumn 2019, productions in Australia and Japan opening in 2020, and a further production for Hamburg in 2021.

Jennifer Lee said today, “We’re so humbled by the continued support for Frozen – at its heart, a joyous story about love and sisterhood. We’re very excited to share what we have created on stage with London and to see it come to life in that gorgeous theatre.”

Michael Grandage said, “Bringing Frozen to the stage has been a gloriously happy journey. We’re all looking forward to getting back in the room together as a creative team, to build our London company and bring Frozen to the West End.”

Andrew Lloyd Webber’s Theatre Royal Drury Lane, owned and managed by LW Theatres, is closed for 20 months for a landmark £45 million renovation and restoration project and will reopen as Frozen begins previews.

Audiences can sign up for priority booking at FrozenTheMusical.co.uk Performance schedule and casting to be announced at a later date. 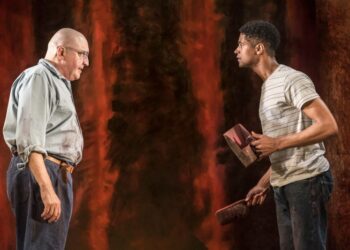 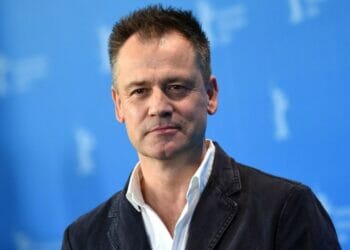 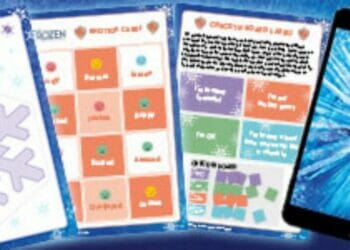 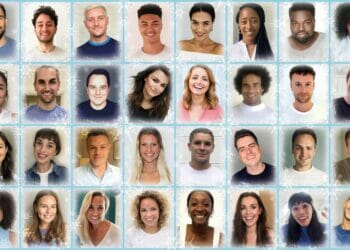 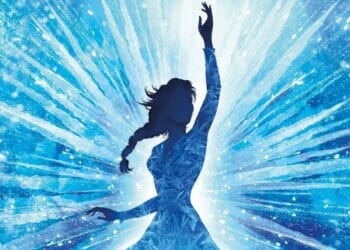 How To Get Frozen London Tickets