Last week Underbelly launched a fundraiser to support artists who were due to appear at Underbelly Fringe 2020. 100% of all donations received go straight to artists from this year’s planned programme.

The crowdfunder campaign has already raised over £5,000 in a week, with rewards such as a signed Fleabag poster from Phoebe Waller-Bridge and two years free access to Underbelly shows on the Fringe already snapped up.

This week sees more Underbelly alumni joining the campaign to lend their support to artists who have been impacted by the cancellation of the Fringe.

Academy Award and BAFTA winning actor Eddie Redmayne, who appeared at Underbelly in 2001 in a production of the musical Cabaret, will personalise and sign an exclusive cast photo from 2001 to the person that donates £600. Clarke Peters, Star of The Wire and Spike Lee’s latest film Da 5 Bloods, is signing a poster of the 2010 Fringe production of his hit musical Five Guys Named Moe (in which he also starred) and donating a personal piece of Five Guys Named Moe memorabilia to the person that donates £300.

Trials bikers Danny MacAskill and Duncan Shaw have signed drop and roll t-shirt for £60 donations while SIX, The musical sensation that played Underbelly in 2018 before going on to conquer the world, donates a SIX songbook signed by writers Toby Marlow and Lucy Moss along with a goodie bag of SIX merchandise including Broadway exclusive items for £400.

Fringe hit Hot Gay Time Machine also donates a signed poster by Zak Ghazi-Torbati, Toby Marlow and Lucy Moss, and multi-award winning children’s author Julia Donaldson, an Underbelly regular whose morning show is one of the biggest festival hits with families, has donated a signed copy of her ever popular The Gruffalo book for the person who donates £150.

By donating the cost of a ticket, £12, you can help artists bridge the loss of actual ticket sales they hoped to receive this year and by donating more you can make a massive difference and access a ladder of rewards.

220 Underbelly shows have been lost this year and countless numbers of artists and those working behind the scenes have been placed in dire financial situations, and that accounts for only a small percentage of the overall Fringe. Without their input into the creative world the cultural landscape for the future will change forever. 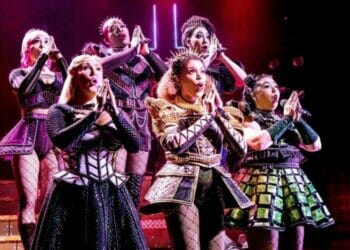 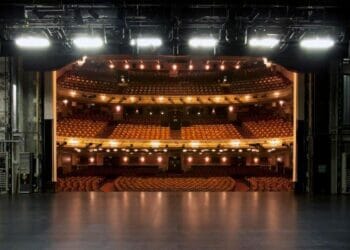 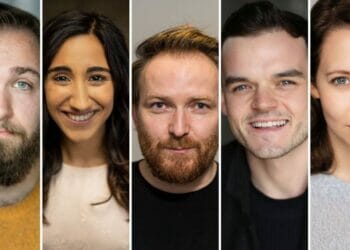 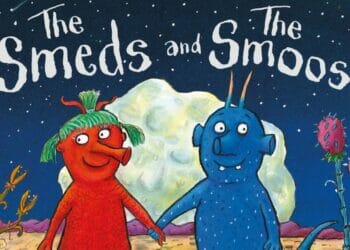 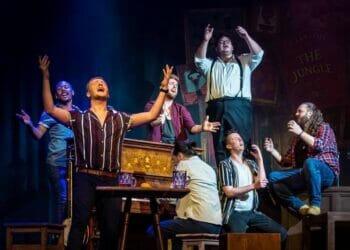 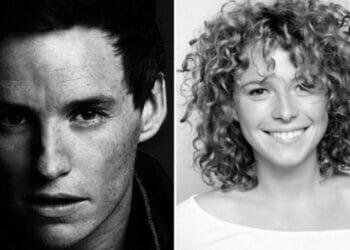