Edinburgh Review: Alex Kealy: The Art of the Keal

Alex Kealy The Art of The Keal Review Edinburgh Fringe

Comedian Alex Kealy is performing his unique brand of political comedy in The Art of The Keal, at Just The Tonic at The Caves.

Alex lets us all know up front that his show is political comedy.  There’s been quite a lot of politics at this years’ Edinburgh Fringe, with so much rich material to pick from, no-one has been able to resist throwing some shade at Theresa May or Donald Trump.  But, Alex Keal is different, he doesn’t just resort to the usual cheap shots, his comedy is well thought out and insightful.

He uses plenty of analogies to bring these political statements to life, and they are extremely funny. He seems as frustrated with the political landscape as we all are and he vents this frustration in a clever and amusing way.  Don’t get me wrong, this isn’t one big party political broadcast, it’s a clearly defined stand-up comedy routine that anyone with a basic awareness of current affairs will be able to find hilariously funny.

There are some nice multi-media aspects included which help keep everything moving along.  Alex has had to adapt the show quite a bit over its August run; Trump keeps hiring and firing people and that’s played havoc with the structure of the routine.  But, Alex manages to overcome this and works it all together nicely.

Alex Kealy: The Art of The Keal stands out for its intellectual brand of humour, which is presented in a very easy and natural way.  Alex has a natural rapport with the audience who found him endearing, it felt like a privilege to hear his thoughts on the subject and it was a very enjoyable hour of comedy. 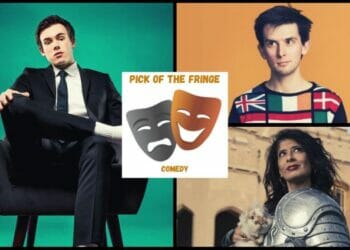 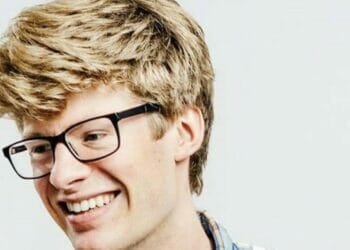 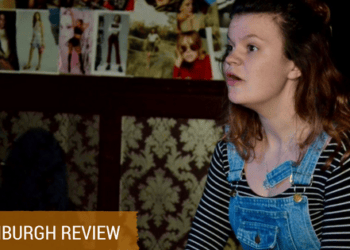