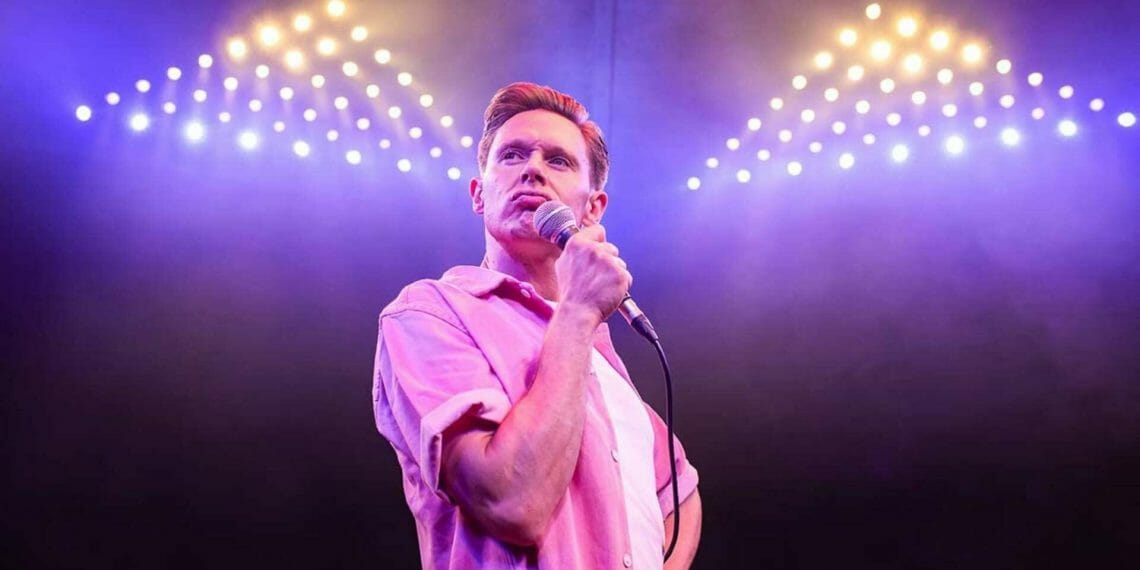 There’s a lot of stand-up comedy at Edinburgh Fringe, and it encourages a wide range of audiences to attend shows every year.  Marcelo Dos Santos’ new play, the heftily titled Feeling Afraid As If Something Terrible Is Going To Happen has a stand-up comic as its protagonist and is presented as a comedy gig.

Playing at Roundabout at Summerhall, this intriguing new play is directed by Matthew Xia and is performed by Samuel Barnett, indeed the play was written with Barnett in mind, and it was an excellent choice.

The play opens with the line “I’m 36, I’m a comedian, and I’m about to kill my boyfriend”, plot wise, there’s not a lot more that can be said with spoiling it completely.  But what can be said is that this comedian, we’re never given a name, might not be the most reliable of narrators.

Always searching for the next sexual encounter on his app of choice, the comedian finally meets the perfect man, but maybe he’s too perfect, certainly too perfect for our protagonist.  While everything seems to be going right, the comedian can’t seem to stop getting it wrong.

Feeling Afraid flips between uproarious comedy and dark thriller, and back again, almost continually.  It’s a little disconcerting for the audience, never quite knowing what will come next, will it be a laugh or a groan on anguish.

Marcelo Dos Santos does capture very accurately a particular lifestyle, while the comedians actions occasionally seem outlandish, they are understandable because the groundwork has been put in to making sure the character is well enough developed.

Samuel Barnett’s performance is an absolute masterclass.  This is a demanding piece, Barnett is completely alone on stage throughout, with only a microphone for company, but every word uttered and every move made means something.  Barnett grips the audience from start to finish leaving us like putty in the hands of a controlling lover.

Feeling Afraid As If Something Terrible Is Going To Happen won’t be for everybody, and even those who do enjoy it may be left questioning some of what they heard.  But it is well written and Barnett’s performance more than helps it across the winning line. 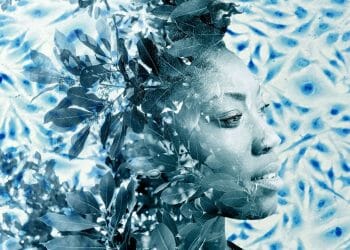 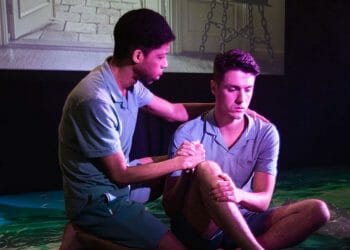