Step across the Yorkshire moors, past the infamous Thrushcross Grange, and into the chilling, gothic world of Wuthering Heights. Be Amazing Productions’ dramatisation of this timeless story of envy and resentment is an amalgam of brewing tensions and explosive tempers, now playing at Riddle’s Court.

This adaptation of the classic Brontë novel takes the story’s complex story arc and condenses it into what should be a concise, chronological dramatisation. However, although loyal to the novel’s dialogue, many of the show’s supporting actors convey their lines woodenly, as though they are reciting them for memory. Additionally, the hectic entrances and exits—of which there were far too many for a 50 minute show—only served to confuse the audience, and even the actors as there were quite a few cues missed.

The cross-casting of actors to play multiple core characters is also somewhat bewildering, especially since the plot of the novel is already so complex and inter-generational. For example, Frances and Caroline were played by the same actress who, although she gave a commendable performance as both, struggled to distinguish one from the other. Additionally, Lockwood and Mr. Earnshaw were cast with the same actor, which not even costume changes could easily clarify.

However, though the show has its technical mishaps, the leading actors rescue the classic story’s progression, especially Nelly the maid. Nelly’s strong and homely reassurance is exactly as one would imagine it when reading Emily Brontë’s famous novel. Edgar Linton—cross-cast also as Hindley Earnshaw, does the most striking job of differentiating his characters. He is frail and timid as Linton, yet spiteful and full of jealousy as Hindley. At first, he’s a respectable man of high esteem and a shy tongue; then suddenly, he’s an envious drunk who knocks the audience to their seats roughly.

Overall, a dramatisation of Wuthering Heights should serve to enlighten those who have not read the book, not further confuse those who have. These core technical faults, both in planning and execution, leave their mark on the show and draw away from the experience as a whole. However, if you are familiar with the story and wish to see the core cast envisioned through impressive talent, then it is this production of Wuthering Heights you should seek to see 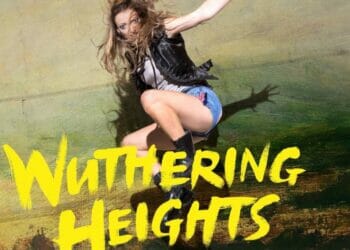 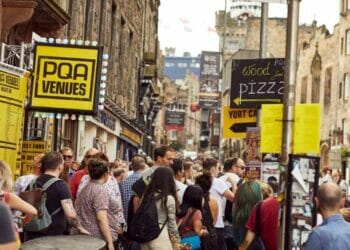 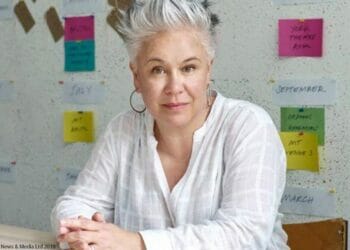 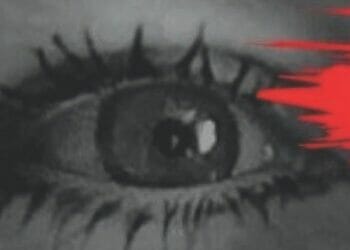 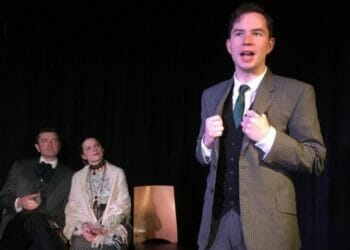 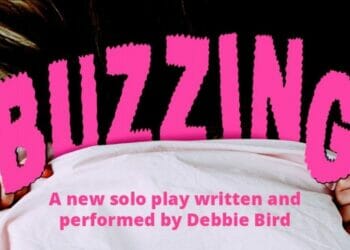