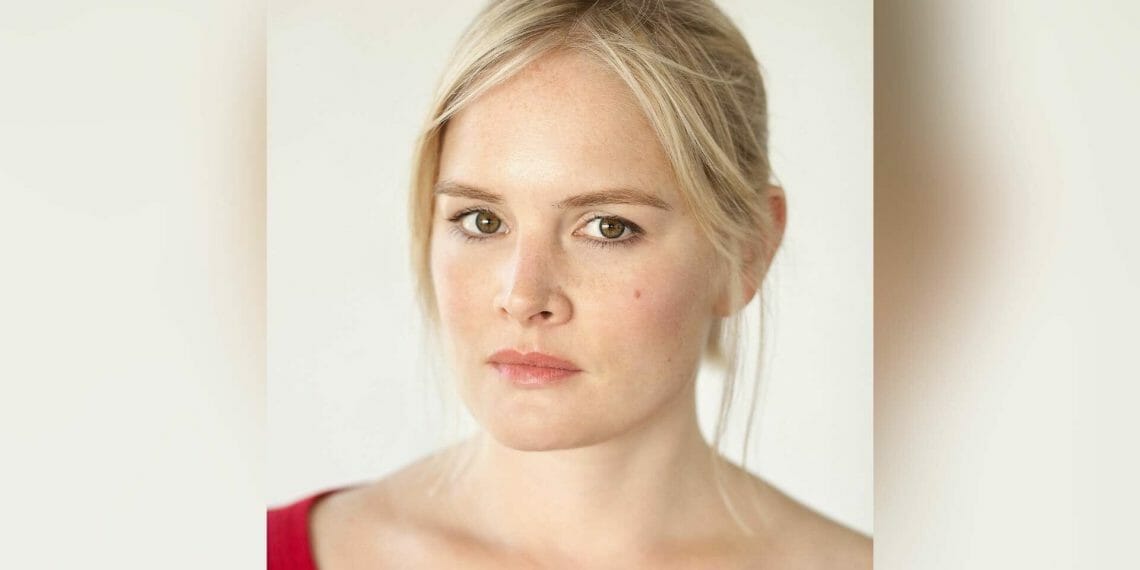 Emily White has been announced as the recipient of the 52nd George Devine Award for her play Atlantis, picking up a £15,000 prize.

Atlantis follows the inhabitants of a seaside village in north Wales, who discover they are to become Britain’s first climate change refugees, as the council plans to abandon the town to the waves. The play follows four generations of the same family over a fifty-three year period, as they grow older and find ways to cope with the crisis hanging over their heads.

‘The writers on this year’s shortlist explore a rich variety of stories and forms, highlighting that British playwriting is in rude health. Each piece impressed us and inspired a lively and provocative debate.

However, one play stood out because of its extraordinary ambition and humanity. Atlantis is at once intimate and epic, fearless and tender, it is family drama and devastating global commentary. This play’s sheer brilliance moved and thrilled every single member of the panel. Emily White is an outstanding talent and we are delighted to announce her as the winner of the 2021 George Devine Award. ‘

Commenting on receiving the award, Emily White said: ‘I cannot express how honoured and grateful I am to receive this award after being shortlisted alongside such incredible talent, I did not expect to win and to say I feel overwhelmed is an understatement. The list of previous winners is full of writers I admire and to see my name sit alongside them is a surreal experience.

Writing this play was my lifeline during lockdown both creatively and financially and I would like to thank Tamara Harvey, Raphael Martin, and Theatre Clwyd for supporting me and my work throughout such a difficult period.  I couldn’t have written Atlantis without them.’

Emily trained as an actor at RADA, was part of the Channel 4 Screenwriting course, BBC Wales Writersroom and ETT’s Nationwide Voices. Her play Pavilion premiered at Theatr Clwyd in 2019.  She also has a television series in development. 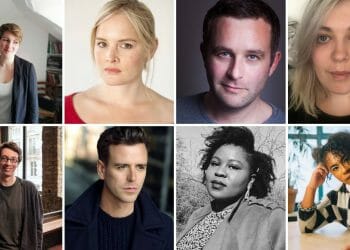 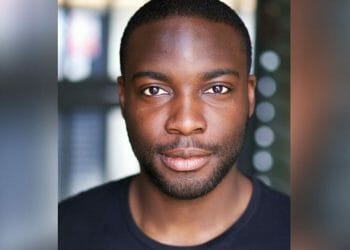 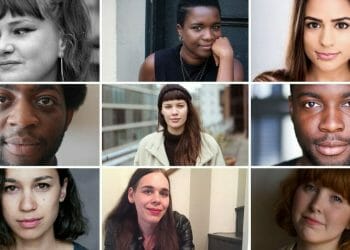 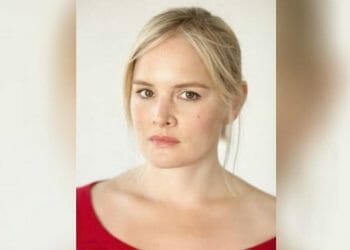 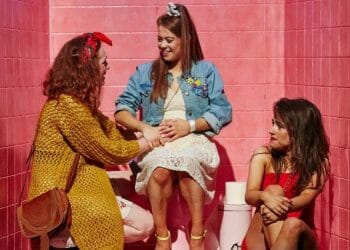 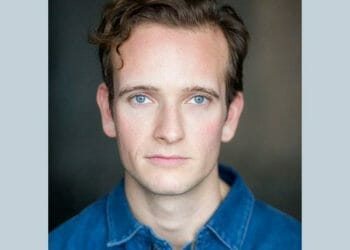