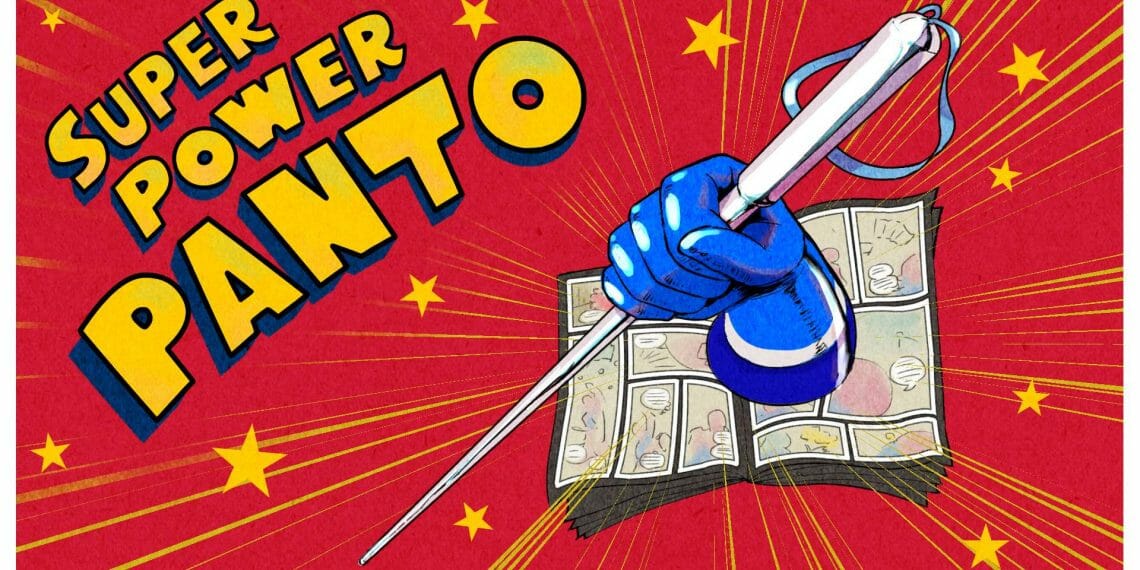 Touring to theatres and schools this March, this inclusive and family-fun spectacular will feature a host of lively characters set to uplift audiences and celebrate each and every superpower we have, making everyone a hero.

Flying off the pages of a tactile comic book set for an interactive, one-hour adventure, Super Power Panto aims to provide a family show that inspires and empowers everyone.

Artistic Directors Maria Oshodi and Shannon McNab have been joined by British actor and comedy star Kiell Smith-Bynoe (Ghosts, BBC; Stath Lets Flats, Channel 4) in developing an empowering and humorous story that encourages audiences to access and celebrate their own superpowers, championing disability and power within the arts.

Written by actor Kelly Griffiths from Simply Smiley and Paula Connolly, who comes hot off of Extant’s Pathways Writers programme, this high-spirited script which integrates access for all, will be brought to life by a cast of Extant’s visually impaired seasoned actors and Simply Smiley’s pantomime stars against a tactile pop-up cartoon set.

Director Maria Oshodi says, I’m delighted that the galactic giants of Extant and Simply Smiley have finally joined forces to bring to the nation’s family audiences salvation in the form of the first inclusive Super Power Panto! What a great way for me to complete 25 years of directing shows for Extant!

Director Shannon McNab also comments, Simply Smiley is over the moon to be partnering with the Super Nova that is Extant, to produce a pantomime like no other. We started with a dream to educate, inspire and empower young people, and our new show, Super Power Panto, does just this, by asking the important question of our young audiences – what is a real Superpower? 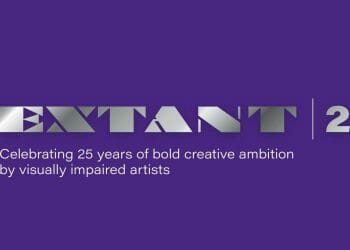 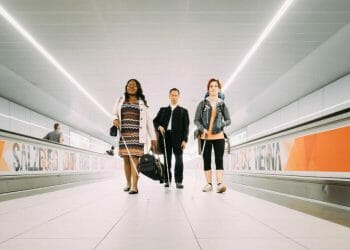