David Ian in association with Barry and Fran Weissler have announced star casting for the 2021/2022 UK tour of the international musical sensation Chicago.

Fresh from her success on Dancing on Ice, Coronation Street’s Faye Brookes will play ‘Roxie Hart’. Returning to the stage for the first time in over 20 years will be international recording artist and pop star Sinitta as ‘Mama Morton’. They are joined by the outrageous and super talented RuPaul’s Drag Race UK star Divina De Campo who will make her musical theatre debut as ‘Mary Sunshine’. Leading West End stars Djalenga Scott and Joel Montague will play the roles of ‘Velma Kelly’ and ‘Amos Hart’. The role of ‘Billy Flynn’ will be announced soon.

Following recent government announcements, the producers of the show are currently finalising the dates for the 2021/2022 tour with a scheduled opening for September 2021. Full tour dates will be announced soon. Existing ticket holders will be contacted directly as soon as possible. The production would like to thank all customers and really appreciate their patience during this time. 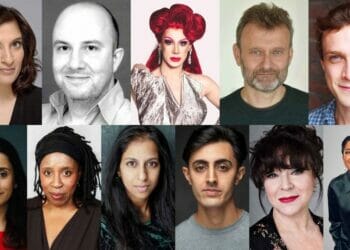 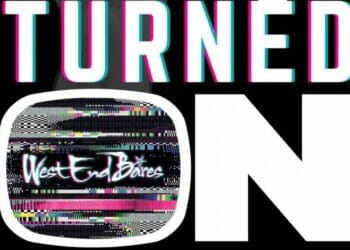