The production will now begin performances from 5th June

Please note that Megan Mullally will no longer be appearing in Anything Goes and has been replaced by Sutton Foster, read more here.

Felicity Kendal (The Good Life / Much Ado About Nothing) will make her West End musical debut starring as Evangeline Harcourt, alongside leading West End actor Gary Wilmot (Chicago / Dirty Rotten Scoundrels) as Elisha Whitney, in this year’s must see musical Anything Goes – one of the greatest musicals of all-time – which opens at London’s Barbican Theatre for a strictly limited 11-week engagement from 5 June 2021.

Felicity Kendal said: “It’s wonderful to be joining this classic joyous show after the past terrible year of loss and lockdown. We need to connect together again in our theatres and there is nothing quite like the thrill of a live audience experiencing a great show. I am sure that this is a perfect moment for this glorious, funny and uplifting musical and cannot wait to get started.”

Gary Wilmot added: “Anything Goes is such a joyous musical and I’m thrilled to be joining the incredible cast for this wonderful revival.  I look forward to being back on stage in London for some real toe-tapping fun!“

This lavish production of Cole Porter & P.G. Wodehouse’s classic musical, featuring a full company of over 50 including a full-sized orchestra and even 14 tap dancing sailors, will be directed and choreographed by three time Tony Award Winner Kathleen Marshall. Marshall’s Broadway production of Anything Goes was a major smash hit and received huge critical acclaim. The revival was nominated for nine Tony Awards and 10 Drama Desk Awards, winning Best Musical Revival and Best Choreography at both ceremonies. Now Marshall, in her West End directing debut, will reinvent this glorious musical for London audiences this summer in what is set to be the definitive version of this timeless classic.

With music and lyrics by Cole Porter and the original book by P.G. Wodehouse & Guy Bolton and Howard Lindsay & Russel Crouse, Anything Goes will premiere at the Barbican Theatre from June to August 2021 and then embark on a UK tour. Further casting will be announced soon. 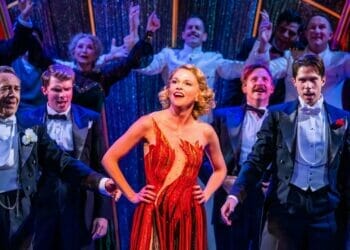 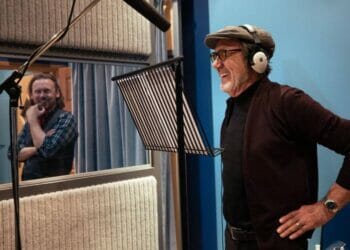 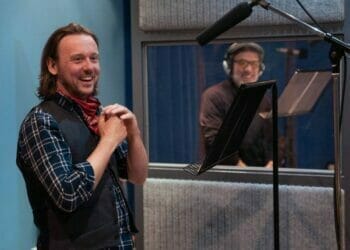 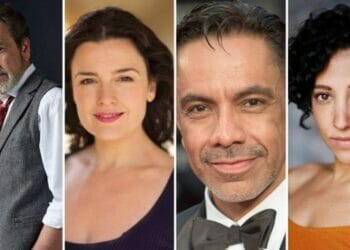