First Look: An Act of God at The Vaults

An Act of God The Vaults c. Geraint Lewis

First look production images have been released for The European premiere of An Act of God which is at The Vaults until 12th January 2020.

After many millennia, and in just 90 minutes, God (award-winning comedian Zoe Lyons as seen on ‘Mock The Week’ and ‘Celebrity Masterchef’) assisted by her devoted angels Michael (Matt Tedford, aka ‘Margaret Thatcher Queen of Soho’) and Gabriel (Tom Bowen, Johnny Castle in ‘Dirty Dancing the Musical’) will answer some of the deepest questions that have plagued mankind since creation.

In this very alternative Christmas message, An Act of God sees a dissatisfied deity, weary of the original Ten Commandments, delivering a new version: a fresh set of rules for the modern world. This sinfully funny comedy delivers a new meaning to divine intervention as The “One” gives the first and last word on everything mankind has wrought on the planet.

David Javerbaum, winner of 11 Emmy Awards for his writing of TV’s ‘The Daily Show with Jon Stewart’, was the first person to convert a Twitter account into a Broadway smash-hit, and he has now tailored his comic play to feature bespoke material for a British audience. David continues to run the controversial Twitter account @TheTweetOfGod, through which God shares his thoughts on world events with over six million followers.

An Act of God opened on Broadway at Studio 54 in 2015, starring Jim Parsons (best known as Sheldon Cooper in TV’s ‘The Big Bang Theory’ from 2007–2019) as God. The show returned to Broadway for a second season in 2016 at the Booth Theatre starring Sean Hayes (Jack in TV’s ‘Will & Grace’).

Book An Act of God Tickets 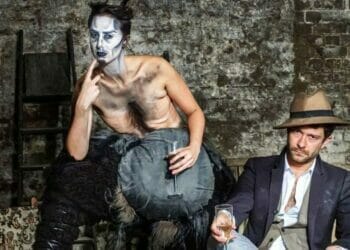 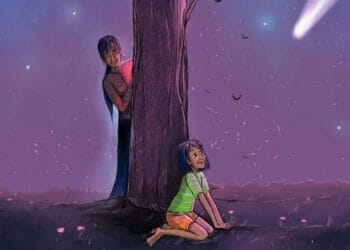 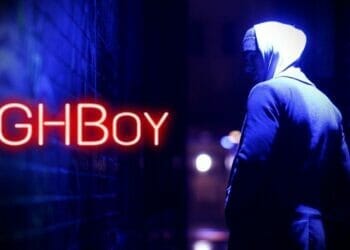 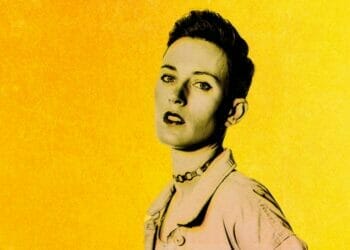 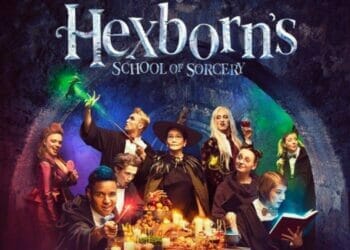 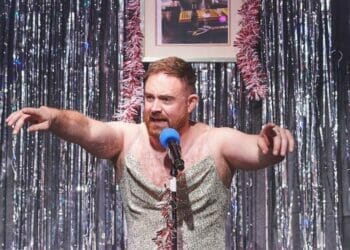 First Look: Cinderella at The Vaults