Interrogating the foundations of family and community when beliefs are suddenly disrupted, FOXES explores the complexities of sexual identity and the search for acceptance and joy.

What is the ultimate sacrifice when societal and religious pressures and street masculinity collide with a young black man’s identity? This fierce debut – shortlisted for the Alfred Fagon Award – shines a light on queerness within London’s Caribbean Community. Drawn from experiences close to home, Flanders’ portrait of tormented masculinity and homosexuality is a detailed exploration into the cultural clash between upbringing and identity, when one kiss could have the power to destroy everything. 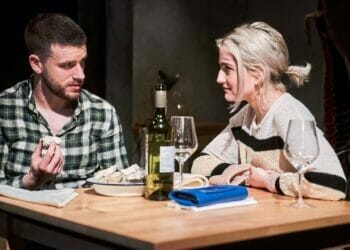 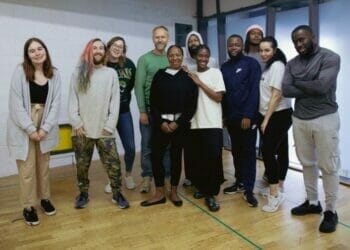 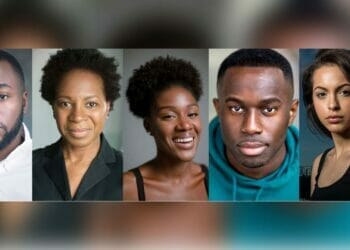 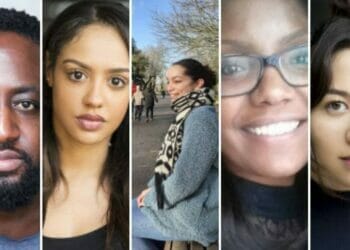 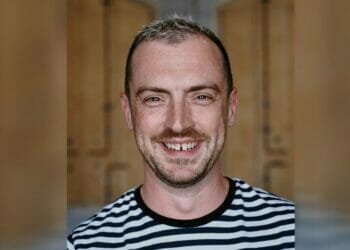