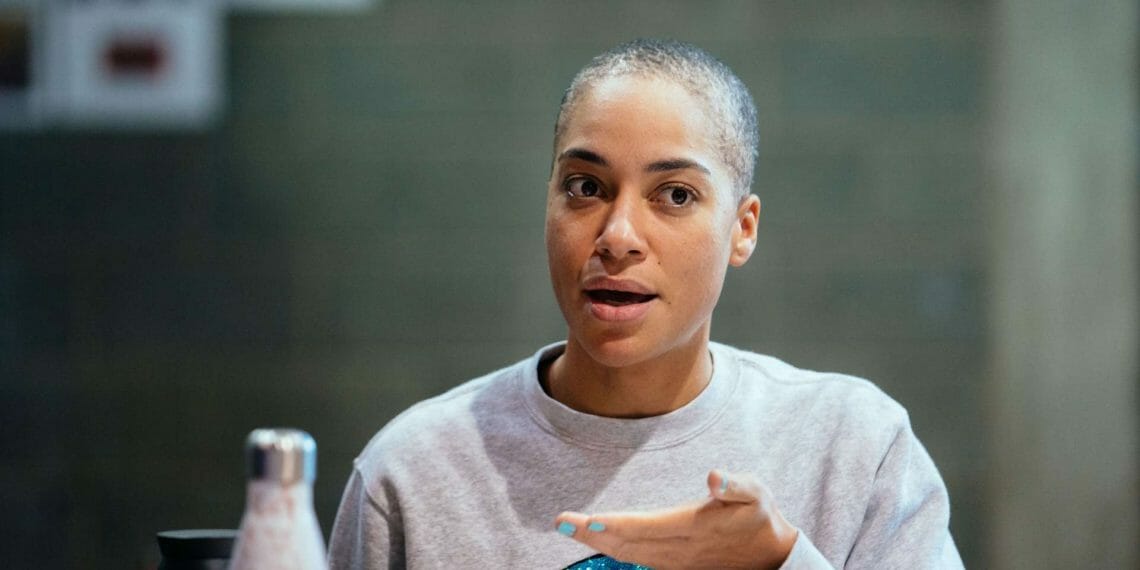 The Young Vic today releases rehearsal images for their much anticipated production of Hamlet, with Cush Jumbo (The Good Wife, The Good Fight) making her YV debut as a new kind of Hamlet. She reunites with her long-time collaborator Greg Hersov, to bring us this tale of power, politics and desire.

Tickets for Hamlet were released today at 12noon, available to book for Young Vic Friends and Soul Mates Members. Public Booking opens this Wednesday, 8 September at 12noon. For those who prefer, the Young Vic are offering eight socially-distanced performances of Hamlet, with the rest of the performance run being sold at full capacity.

The Young Vic also announces today that Hamlet will be streamed for four performances only 28 – 30 October, as part of the Best Seat in Your House offer. Audiences around the world will be able to join the live broadcast of the show, with the Young Vic’s bespoke player allowing them to choose their camera angle within the auditorium at any point, to continually find their favourite view of the show. Streaming tickets will go on sale at the end of September.

Ticket information can be found here 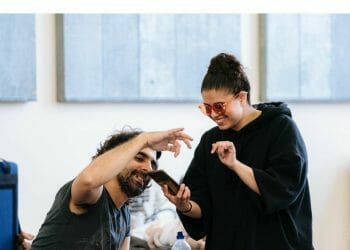 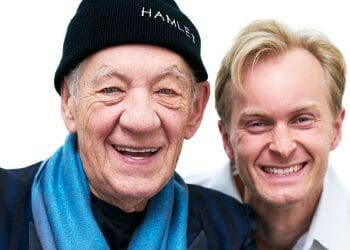 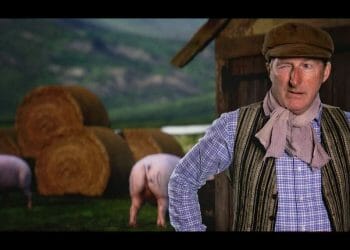 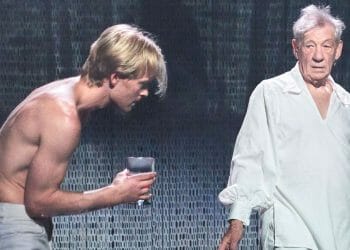