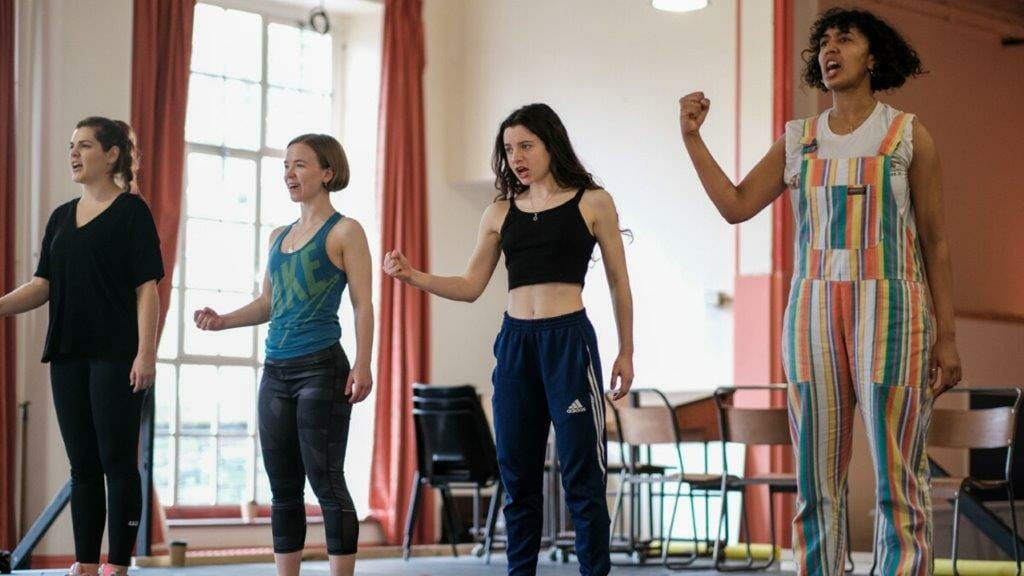 First look rehearsal images have been released as David Pugh presents Emma Rice’s critically acclaimed musical adaptation of Enid Blyton’s Malory Towers, originally created with Wise Children.  This new production will be co-produced with Theatre by the Lake, Keswick, where the production will open on 27 March 2020, before going on a national tour, concluding at Southbank Centre’s Queen Elizabeth Hall, where it will play from 27 July to 31 August.

SPLINTERED to have London Première at VAULT Festival