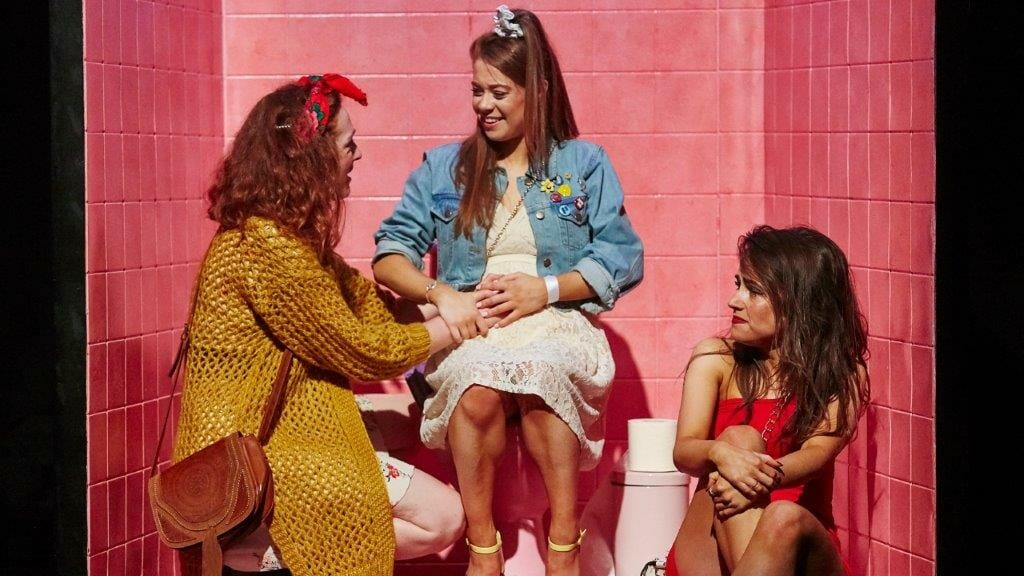 First look images have been released for the world première of Emily White’s debut play Pavilion at Theatr Clwyd.