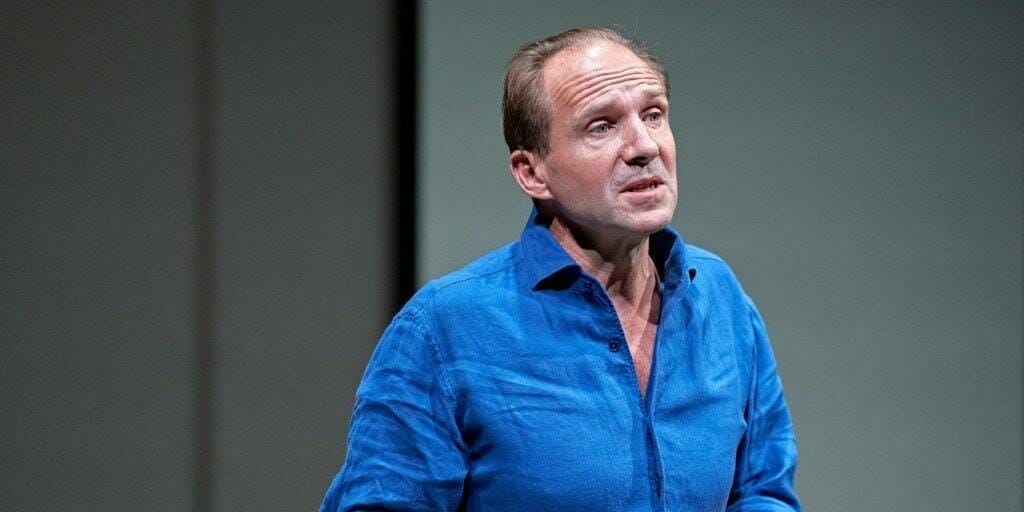 Images have been released as Ralph Fiennes makes his Bridge Theatre debut performing David Hare’s monologue Beat the Devil, a new play written as a response to the author’s experience of contracting coronavirus.

Nicholas Hytner directs with designs by Bunny Christie, lighting by Jon Clark, sound by Gareth Fry and music by George Fenton.  Beat the Devil plays in repertoire at the Bridge until 31 October 2020.

On the same day that the UK government finally made the first of two decisive interventions that led to a conspicuously late lockdown, David Hare contracted Covid-19. Nobody seemed to know much about it then, and many doctors are not altogether sure they know much more today. Suffering a pageant of apparently random symptoms, Hare recalls the delirium of his illness, which mix with fear, dream, honest medicine and dishonest politics to create a monologue – performed at The Bridge by Ralph Fiennes – of furious urgency and power. 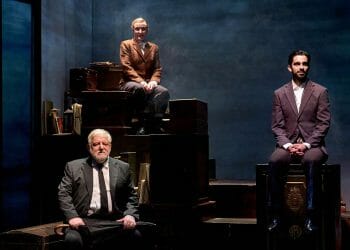 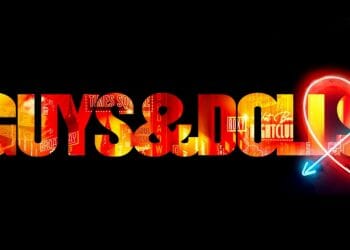 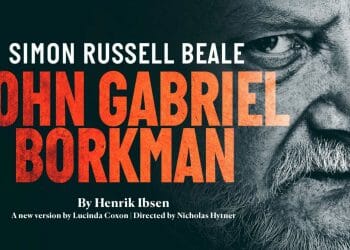 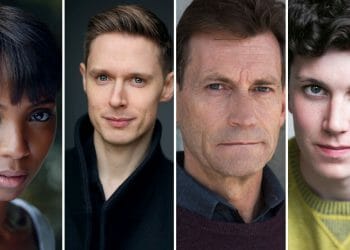 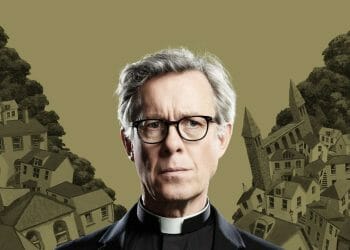