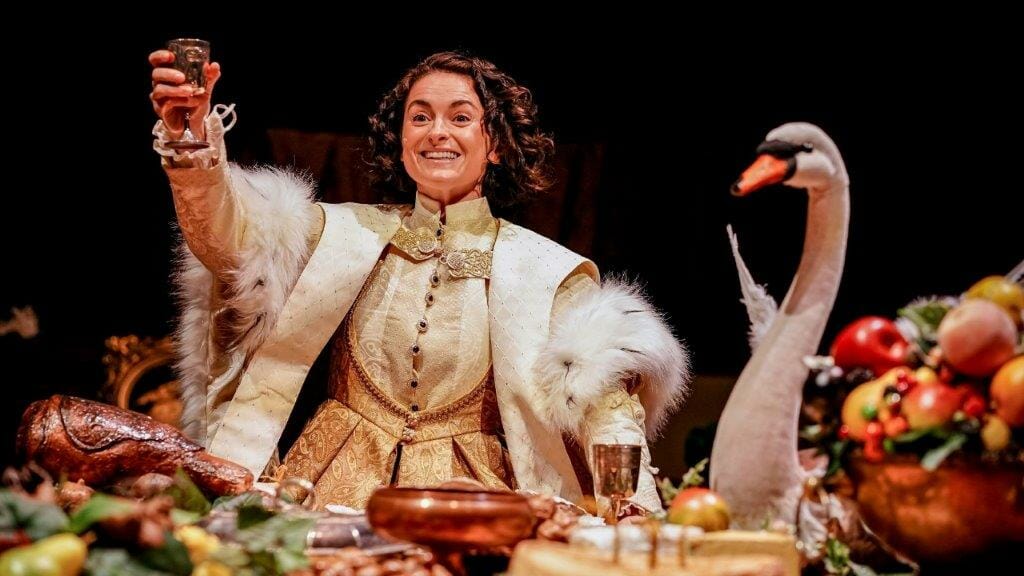 Production images have been released for the New Vic Theatre’s Christmas production of Theresa Heskins new adaptation of Mark Twain’s enchanting tale The Prince and The Pauper.

Prepare for a tale full of heart, filled with imaginative storytelling, music, humour, swashbuckling derring-do and festive magic as the award-winning New Vic Theatre stage a brand-new adaptation of Twain’s tale about a chance meeting between two boys that will change their lives.

Directed by the New Vic Theatre’s Artistic Director Theresa Heskins, The Prince and the Pauper will run in Newcastle-under-Lyme run until Saturday 25 January 2020.

For further information and tickets for The Prince and The Pauper call the New Vic Theatre Box Office on 01782 717962 or visit newvictheatre.org.uk.