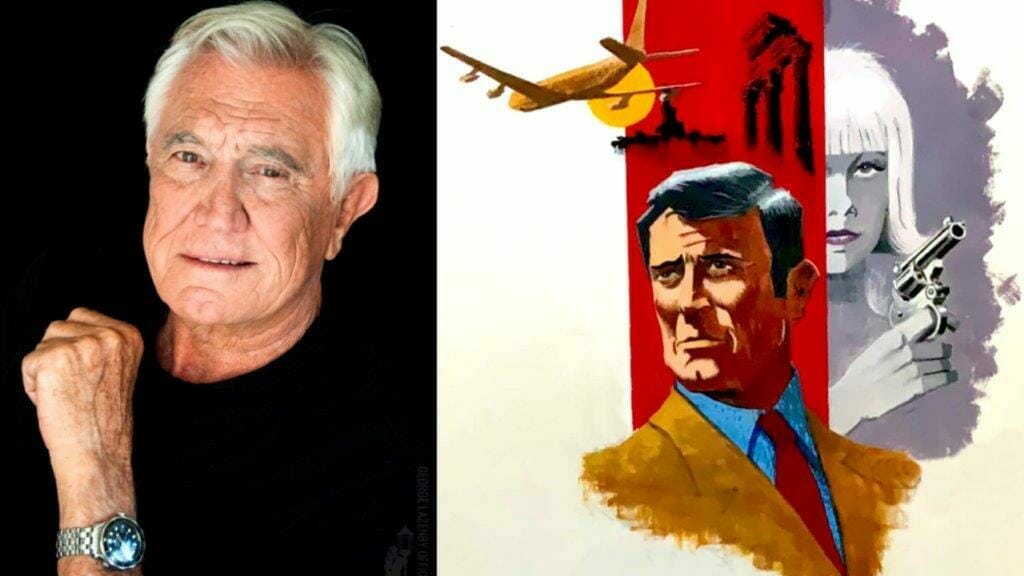 George Lazenby, who 50 years ago succeeded Sean Connery to become the youngest ever 007 James Bond in ‘On Her Majesty’s Secret Service’, is plunging back into the world of M16 as reluctant spy Dr. Jason Love in Passport to Oblivion.

An audio spy adventure based on a series of internationally bestselling books (published in 19 languages) by James Leasor, Passport to Oblivion features an all-star cast that also includes Glynis Barber, Nickolas Grace, Michael Brandon and Terence Stamp as ‘C’ the Head of MI6.

Passport to Oblivion is the first of 10 planned audio recordings by award-winning Spiteful Puppet and based on books first published in the 1960s. The novels, which sold in their millions, have a worldwide fan base. This is the first time they have been adapted as audio dramas.

On his first appearance in print, Dr. Jason Love was hailed as ‘the natural successor to James Bond’ and Leasor was the first author contacted to continue the 007 novels when Ian Fleming died, but he passed on the assignment, which went to Kingsley Amis.

Spiteful Puppet have been granted the license for all 10 of James Leasor’s Dr. Jason Love books. Passport to Oblivion (2-disc audio set) will be released 29 November 2019.

Who was ‘K’ and why was he killed? Who is the mysterious girl in Rome? Why are the Russians basing their covert operations in Iran? And why is the Deputy Head of MI6 sifting through filing cabinets for the name of a man he knew in Burma twenty years ago? None of these questions should concern quick-witted Dr. Jason Love (who made his home in the UK from Australia after seeing action in WWII and now resides in Somerset as a contentedly middle-aged country practitioner) until – with the promise of a rare sports car as his reward (his passion outside of medicine) – he undertakes a seemingly insignificant rendezvous for MI6 that changes his quiet country life forever.

This first audio production is expected to lead to adaptations of the remainder of the novels – which see Dr. Jason Love age in real time until he properly retires in the last book, at 65 years old.

George Lazenby said: “When I was asked by Barnaby Eaton-Jones to make a return to MI6 and the spying game, via this audio production of Passport to Oblivion by Spiteful Puppet, I decided I’d give it another go. It’s my first foray into audio acting and, although I’m stood behind a microphone, I might suggest we do the fights for real. I’m still pretty active for a just turned 80-year old!”

Passport to Oblivion can be pre-ordered here. 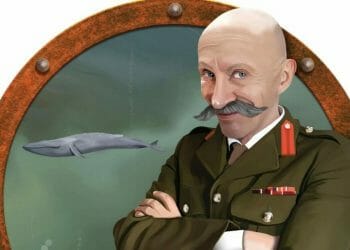