Today four of the biggest pantomimes in London announce their postponement to 2021. Hackney Empire, Lyric Hammersmith Theatre, Queen’s Theatre Hornchurch and Theatre Royal Stratford East will not be producing their annual pantos this year due to the continued uncertainty of government guidelines for restarting public performances.

All four theatres have a long tradition of producing high quality and community driven Pantos, last year their four pantos were enjoyed by over 145,000 people, including over 40,500 schoolchildren, many of whom would have been experiencing theatre for the first time. Each Panto is created uniquely for the theatre and its community working with some of the UK’s most talented artists and providing opportunities for new talent to make their professional debuts. These four Pantos typically employ over 285 freelance artists, including writers, directors, designers, actors, technicians, stage management and many more, demonstrating the financial impact Panto has not only for a theatre, but across the theatre industry. The production process for such a large-scale show as Panto would have begun at the start of August. Without an announced date from the Government on when theatre performances can resume without social distancing, making doing a Panto economically viable, these theatres have now had to take the hard decision to postpone to 2021.

Yamin Choudury, Artistic Director and Jo Hemmant, Executive Director, Hackney Empire said: “Firstly we want to thank everybody for their passionate and tireless support, particularly over the last five months, the donations and messages of love and encouragement we have received have given us the strength we need to keep pushing forward in increasingly punishing circumstances. It makes decisions like today’s even more difficult. Everyone involved in bringing our world-famous pantomime to Hackney is devastated, but we know that we have to make any decision necessary, however unimaginable a few months ago, to ensure that Hackney Empire can remain this incredible and singular sanctuary of creativity and togetherness for another 120 years and more.

Pantomimes are long and expensive to plan and produce, monopolising the minds, efforts and generosity of hundreds of people in the process. Writers, directors, composers and performers, designers, builders, technicians and stage managers, box office and front of house staff who greet you every single night for over 60 performances, the list goes on and despite potential government funding for some – to be confirmed at a later date – the numbers just don’t add up while uncertainty remains on reopening timing and restrictions.  We need to stay strong until we can welcome audiences back when it is safe to do so. This doesn’t mean that nothing will be happening at Hackney Empire over the holidays. We are working on a festive programme (stay tuned…) for our audience to enjoy this December. It will be on a smaller scale to our usual offering, but it will be just as magical; maybe fewer custard pies, but even more fairy dust!”

The customers for each Panto will be contacted by the theatre they have booked with moving their booking to the equivalent performance in 2021. The theatres thank their customers for their continued patience and support through this process. 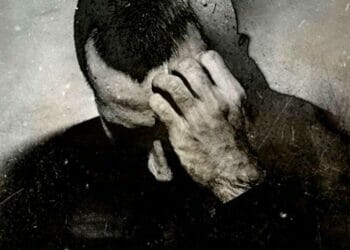 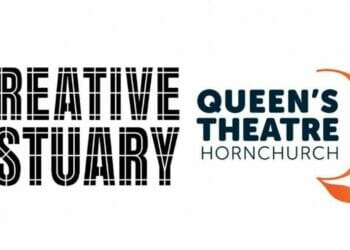 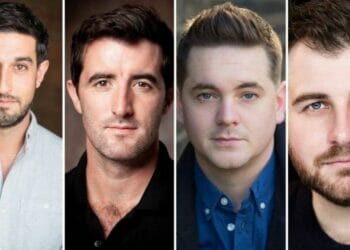 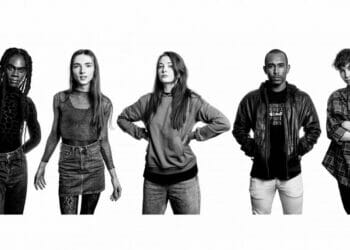 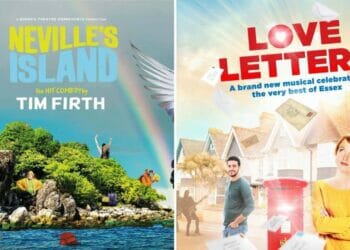 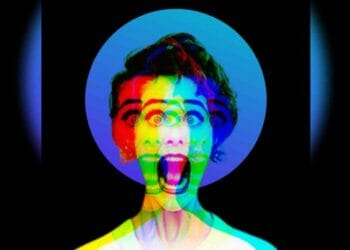