Cyrano de Bergerac is the first production in a new season directed by Jamie Lloyd which opens at Playhouse Theatre on 6 December, with previews from 27 November and runs until 29 February. Further productions to be announced.

The season also sees The Jamie Lloyd Company and Ambassador Theatre Group offering 15,000 free tickets and 15,000 £15 tickets for under 30s, key workers and those receiving job seeker’s allowance and other government benefits, supported by British Airways.

A dedicated outreach manager will be distributing these tickets amongst both secondary state schools and community organisations who otherwise would not have access to the theatre. If you work with a group who does not have the means or opportunity to visit the theatre, please register your interest here. 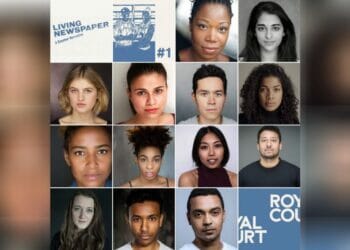 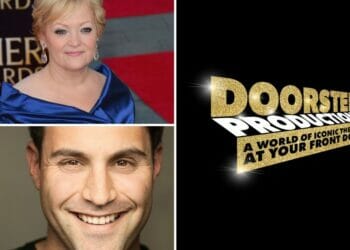 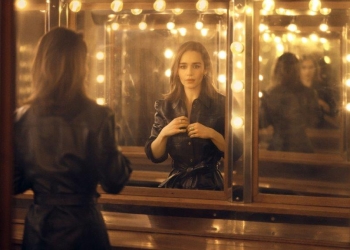 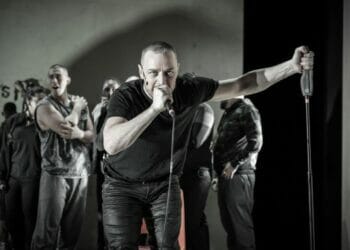