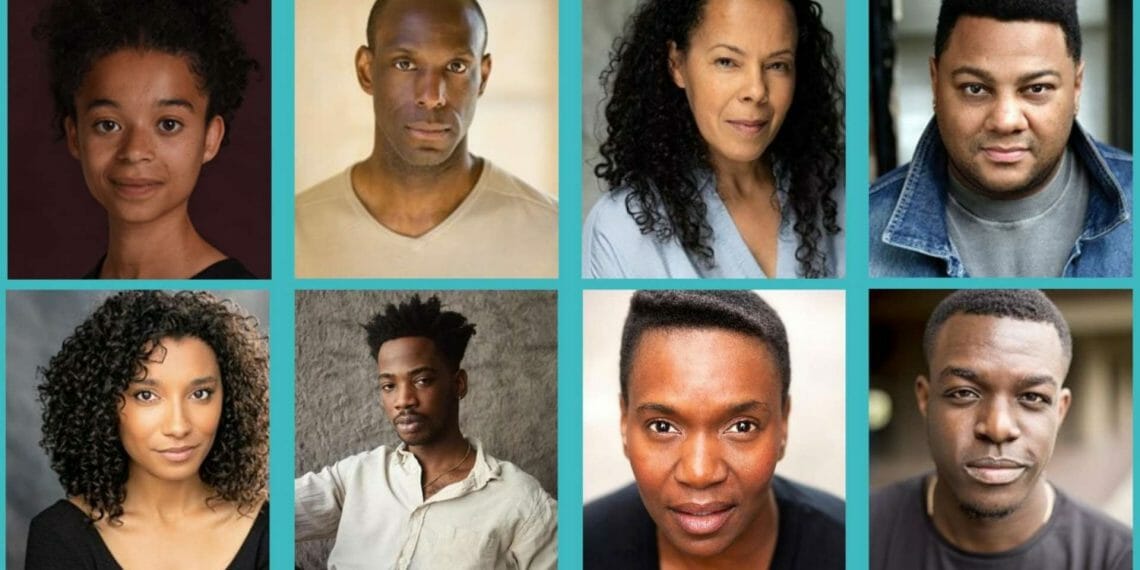 The Cast of The Importance of Being Earnest

The production opens at Leeds Playhouse on 8 September, with previews from 5 September, and runs until 17 September, before touring to Cambridge Arts Theatre, New Wolsey Theatre, Northern Stage and Liverpool Playhouse before culminating at Rose Theatre on 12 November. 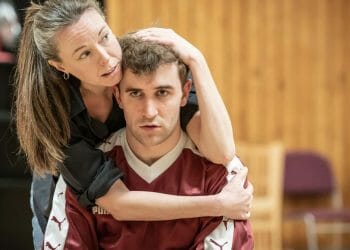 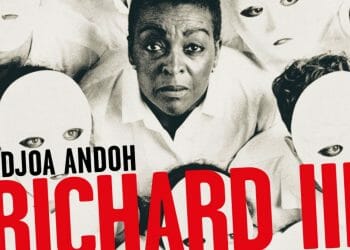 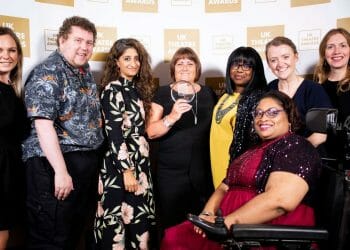 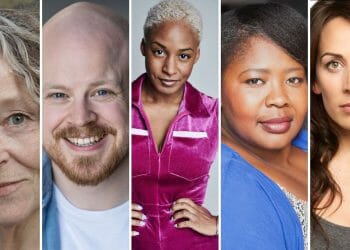 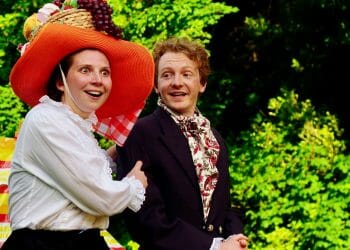