Currently touring the UK in a run planned well into 2017, ‘The Full Monty’ is already stirring up a great deal of excitement and building an army of fans.

Based on the 1997 film and originally staged on the west end in 2013, this play version is closer to Simon Beaufoy’s original screenplay than the short-lived musical version which also ran in the West End in 2000

Set in Sheffield, as the steel industry was taking its last dying breath, ‘The Full Monty’ tells the story of a group of out of work steelworkers trying to make ends meet.  ‘Gaz’ needs to find money urgently to pay maintenance for his son ‘Nathan,’ when the ‘Chippendales’ come to town, causing a frenzy in the process. Realising it could be a fast way to earn some cash, he hastily sets about forming his own group of male strippers, who come in all shapes and sizes.

Gary Lucy reprises the role of ‘Gaz’ from the London production. He is clearly very comfortable in the role and delivers each line and movement with precision, making the whole performance very natural and polished.

‘Guy’ is played by Chris Fountain, although he doesn’t make an appearance until the end of the first act, he certainly makes a memorable impression! Throughout the second act, he is full of energy and his talents as an actor are undeniable.

Fountain has a very touching scene with Anthony Lewis, who plays ‘Lomper,’ this is a great character to see develop throughout the play and Lewis plays it just right, from the shy and awkward young man lacking friends or purposes, he grows to be a central member of the group.

Andrew Dunn, a veteran of British comedy plays ‘Gerald’ and gets a lot of laughs, as does Kai Owen playing ‘Dave.’ Louis Emerick completes the group of strippers in the role of ‘Horse.’  The role of Nathan is alternated by four talented young actors.

Overall ‘The Full Monty is incredibly funny, and from start to finish, the cast gets the laughs, but it’s very natural humour; humour drawn from the situation rather than a litany of set up jokes.  There are also some very touching scenes, like the one between Chris Fountain and Anthony Lews, but also between ‘Gaz’ and his son ‘Nathan.’

The staging is impressive for a touring production, with an elaborate set that doesn’t utilise the bright rear lighting that was employed in the West End – that’s a good thing. It’s important to remember this is a play, so the music is limited, but of course, a few bursts of ‘You Can Leave Your Hat On’ seemed more than enough to whip the audience into a frenzy.

Some of those audience members appeared to forget it was a play at all and continued to wolf-whistle and shout out during key pieces of the dialogue.  I’m sure the cast are used to this and seemed to barely notice, continuing unperturbed.  And while that behaviour wouldn’t be acceptable at most plays, everyone just seemed to accept it. The truth is, we were all having a great time, and that’s the point of the show, get together with some friends and have a good old laugh. 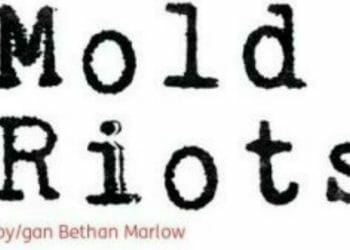 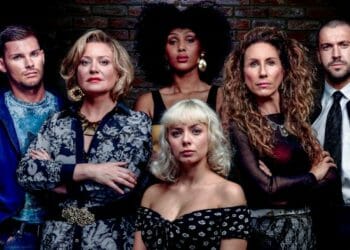 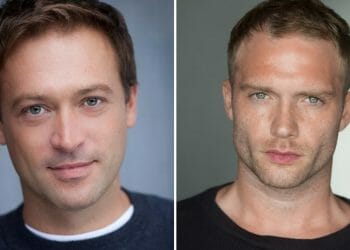 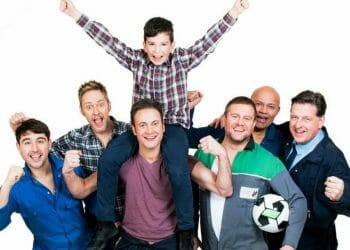 Cast Revealed for The Last Ever Tour of The Full Monty