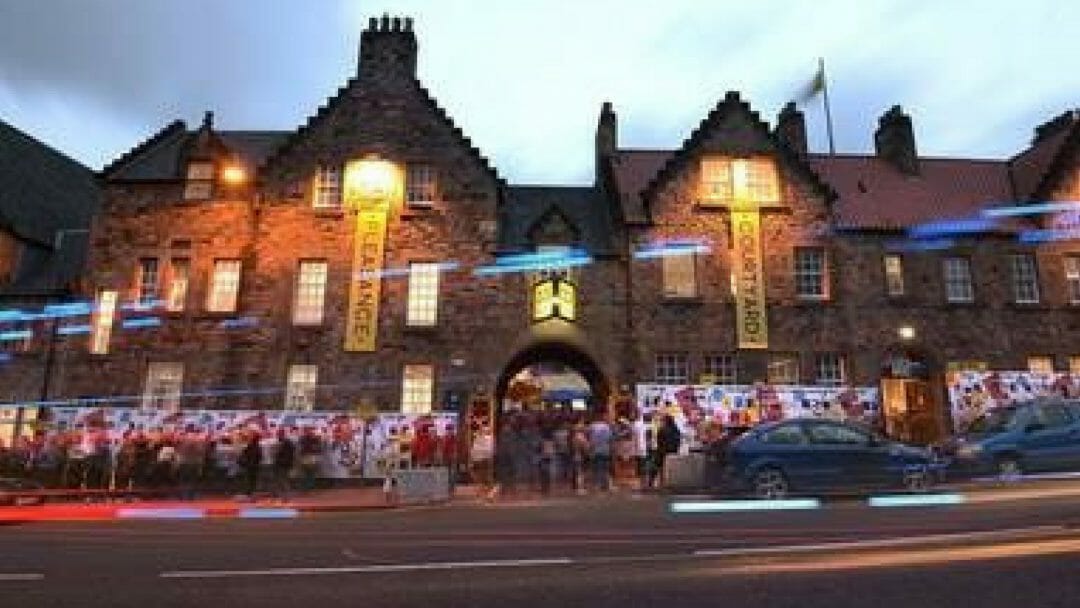 The fund, designed to support resilience, recovery and creativity across the festival in its 75th anniversary year, is part of a £1.58m award to the Fringe through PLACE. The remaining £305k has been allocated to support the ongoing resilience of the Fringe Society and includes £55k to support the delivery of Street Events during August.

The awarding panel was chaired by the Fringe Society, and included the expert advice of Creative Scotland, City of Edinburgh Council and EventScotland.

Commenting on the fund, Shona McCarthy, Chief Executive, Edinburgh Festival Fringe Society, said: “It’s fair to say that the last few years have been the most challenging in our festival’s history. Now, as we prepare to enter our 75th anniversary year, creatives across the Fringe landscape are working hard to ensure that this incredible festival not only survives, but continues to work hard to be the best version of itself.

“This support from Scottish Government is absolutely vital in helping us to achieve that goal: allowing producers and creatives across the landscape to not only recover from the devastating effects of the pandemic, but to offer enhanced support to artists, workers and volunteers; to continue to programme creative and innovative work; to improve accessibility; to tackle affordability and to ensure that this festival remains true to its founding principles of openness and inclusivity.”

Scottish Government Culture Minister Neil Gray said: “As we celebrate the 75th anniversary of the Edinburgh Fringe this summer, I’m pleased that £305,000 from our Platforms for Creative Excellence (PLACE) Fund will support the activities of the Festival Fringe Society and their street events this year.

“In particular I want to congratulate the 13 producers who will share the Fringe 2022 Resilience Fund. The last few years have been difficult for the venues putting on events so this support will help to ensure the continued success of this flagship summer festival.” 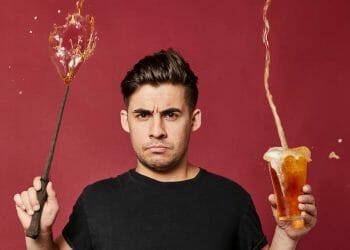 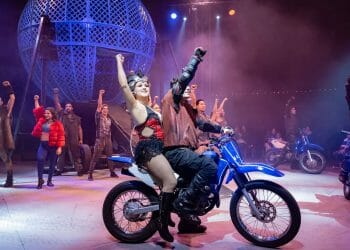 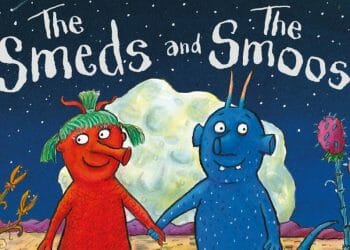 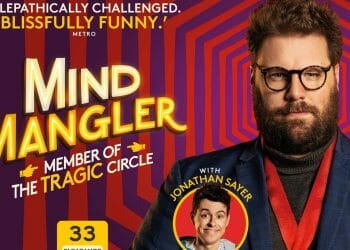 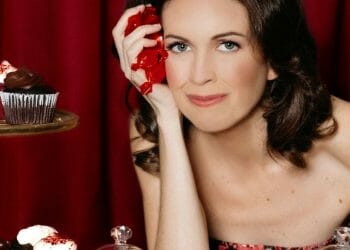 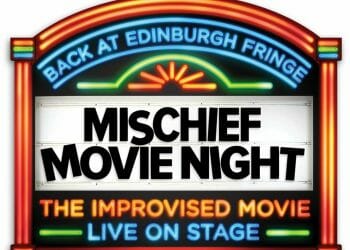