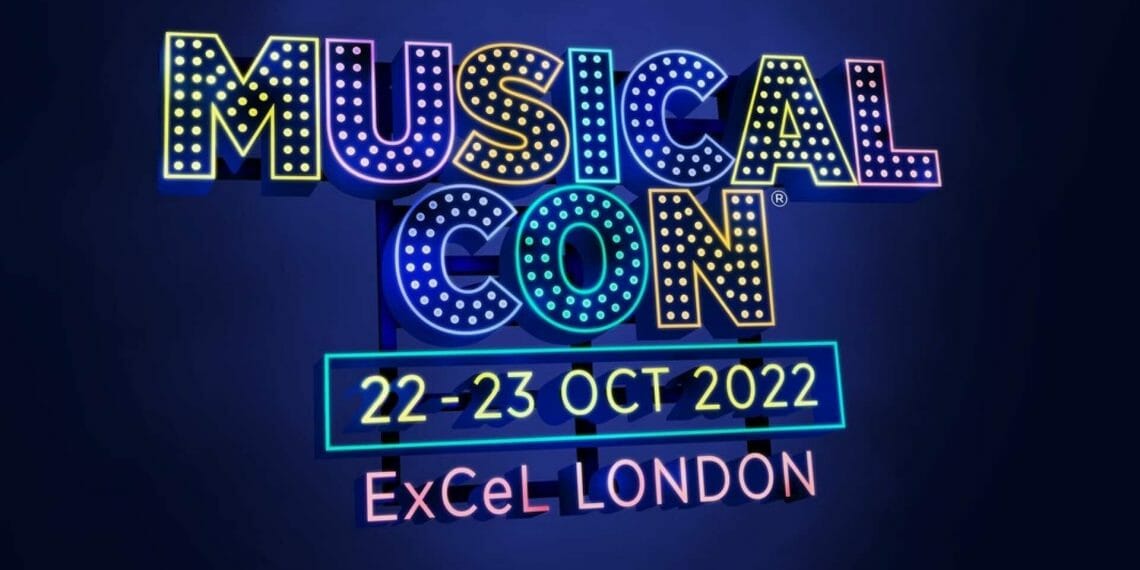 Due to phenomenal demand, Musical Con, the UK’s first ever musical theatre fan convention, will release a limited number of additional tickets. The convention, which is taking place at ExCeL London in October, will bring thousands of musical theatre fans and enthusiasts together under one roof for the first time. This weekend-long celebration of musicals sold out quickly after launching in April. The organisers have already increased the size of the event, and with this final release will now boast over 10,000 day tickets over the weekend.

Co-founder of West End Musical Productions, Chris Steward, says, It’s clear that after the past two years we’ve all had, the musical theatre community just want real connection. Yes, with the stars and shows they love, but also and most importantly with each other. This is the event we have all been waiting for!

The convention will be every musical theatre fan’s dream, with the opportunity to meet the stars, celebrate the shows, and learn from the pros. Attendees can experience unique performances, surprise cast reunions, interviews, discussion panels and show spotlights. They can get up close and personal with their stage faves with photo and autograph opportunities. There will be an epic cosplay competition, fan meetups, musical lip-sync battles and show singalongs. A marketplace of stalls will sell unique fandom merchandise and collectibles.

Enthusiasts will also enjoy an extensive selection of musical theatre workshops, masterclasses, and talks run by the cast and creatives of the shows. They can learn about getting into musical theatre, about roles both on and off stage that make the magic happen, and there will be the opportunity to network with top schools and colleges.

Co-founder of West End Musical Productions Shanay Holmes, who is currently originating the role of Cindy Breakspeare in Get Up Stand Up and is an ambassador for the event, says, The way the fans have responded has been incredible. We’ve been asking the fans what they want to see and we have been inundated with incredible ideas for the convention. This is their event. This is for the fans. 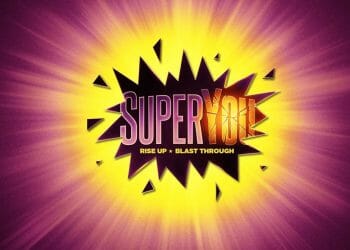