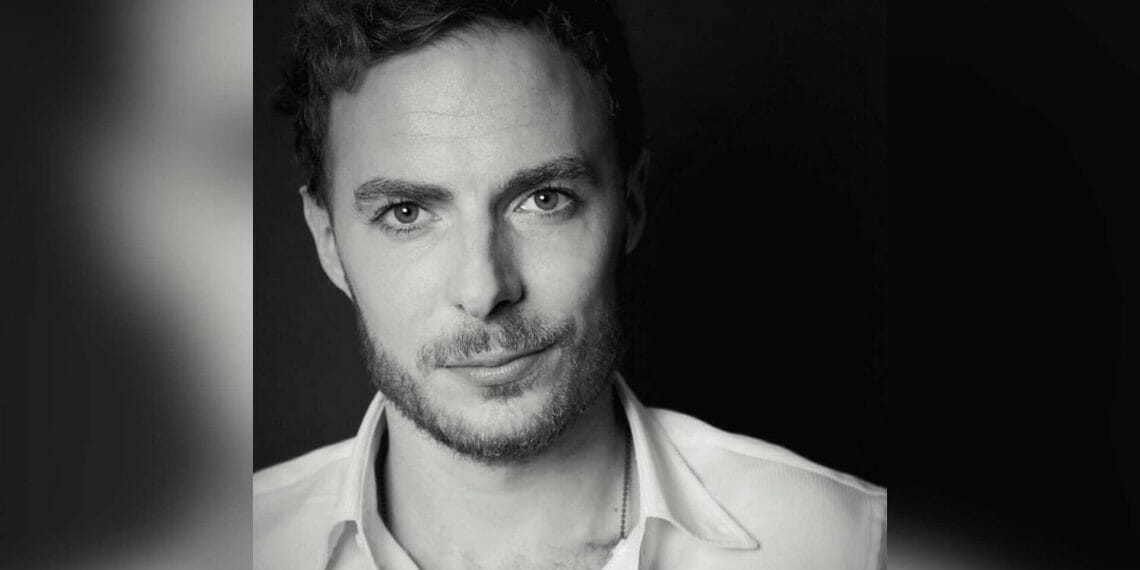 “I knew myself, at the first breath of this new life, to be more wicked, tenfold more wicked… and the thought, in that moment, braced and delighted me like wine.”

A malevolent creature prowls the fog-shrouded streets of London. Only two men know its true identity; one of them is dead, the other is in a race against time to discover the awful truth of what he has witnessed and to stay alive…

Robert Louis Stevenson’s Victorian gothic masterpiece has fascinated readers and audiences for over 130 years. The riveting novella explores the respectable Dr Jekyll’s association with a mysterious and violent man called Edward Hyde. Through the eyes of Jekyll’s friend Utterson, we learn of the diabolical experiment Jekyll has carried out and are brought face to face with humanity’s basest capacity for evil.

Especially for GSC and the evocative setting of Guildford’s Victorian St Nicolas’ Church, the award-winning Caroline Devlin has revisited her 2013 adaptation, which ingeniously places a single actor centre stage.

Actor Samuel Collings will be playing all characters as well as the titular Jekyll and Hyde. Samuel most recently played Hector MacQueen in Murder on the Orient Express for Chichester Festival Theatre, His extensive credits include Shakespeare’s Globe, RSC, Royal Exchange Manchester and Lyric Hammersmith; on radio he played Captain Berg in BBC Radio 4’s War & Peace (2019); and on television the recurring character of Edmund Fanning in the hit series Outlander.

Director Marieke Audsley’s previous work includes Julius Caesar for the RSC and Sleight & Hand by Chris Bush at Summerhall in Edinburgh (with Samuel Collings) which was broadcast to 30 Odeon cinemas nationwide and BBC iPlayer. As an Associate, Marieke has also worked on numerous RSC productions and with the Kenneth Branagh Theatre Company in the West End. This is Marieke’s first time working with GSC.

Caroline Devlin: “Stevenson’s extraordinary tale caused shockwaves on publication, Victorians were outraged and tantalised in equal measure and in over 130 years, it has not lost a jot of its power to horrify and intrigue us. From an action as simple as seeing a man unlock a door, we’re thrust into the twisted corridors of the human mind and forced to confront our deepest desires and secret fears… ultimately this blisteringly visceral story asks us – what would you do if you knew you could get away with it?” 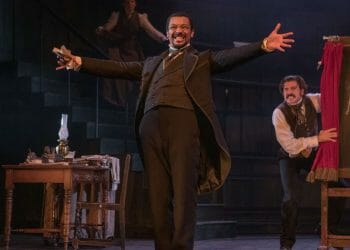 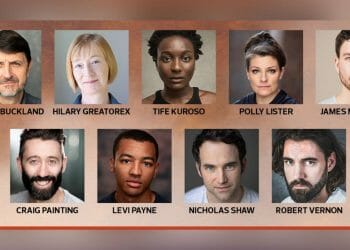 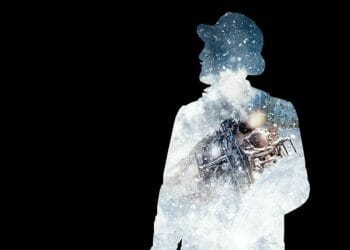 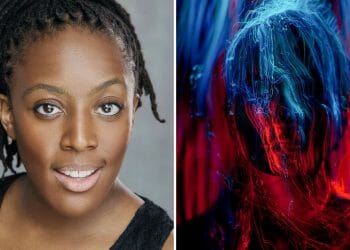 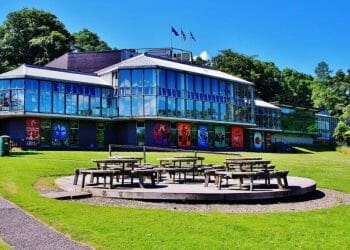 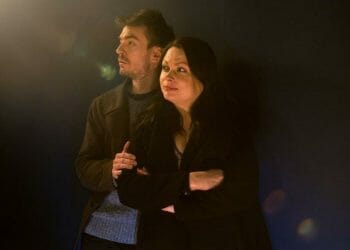