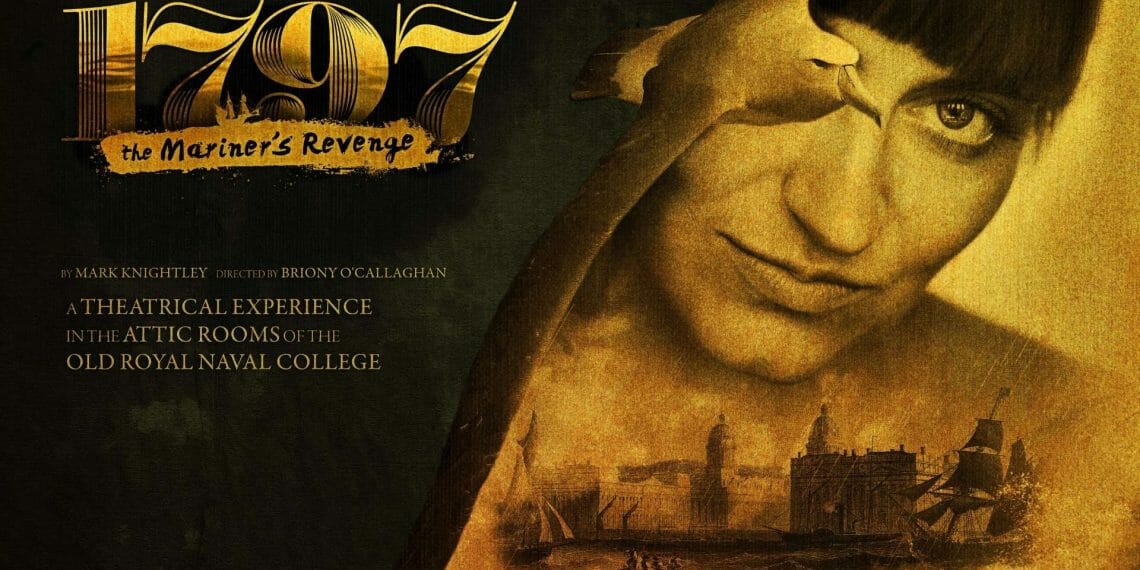 A thrilling evening of dark comedy and suspense awaits audiences at the Old Royal Naval College this autumn. The five week run also offers a chilling treat over the Halloween weekend, with an extra-special spooky tour. 1797: The Mariner’s Revenge is a haunting theatrical tale set in the never-before-seen attics of the historic Admiral’s House, written by HistoryRiot’s Mark Knightley and directed by Briony O’Callaghan.

It’s 1797 and Admiral Nelson has returned to England and dines in the grand rooms of Admiral’s House at Greenwich Hospital. Upstairs in the dark attic rooms, an injured mariner and a mercurial albatross plot revenge.

1797: The Mariner’s Revenge is a tale rooted in the history of the building as a hospital for injured sailors. This unique site-specific show, which moves through the upper rooms of Admiral’s House in the Old Royal Naval College, fuses physical theatre, puppetry and booming sea shanties to immerse the audience in a salty struggle for revenge.

Pre-show, audiences will have the chance to enjoy a complimentary rum cocktail and explore the rarely opened Lord Admiral’s House, designed by Sir Christopher Wren. This imposing building on the banks of the Thames is reportedly the site of sinister and otherworldly apparitions, the perfect location for this haunting theatrical journey with the lonely Mariner.

An extra-special spooky experience over Halloween includes a 30-minute after-dark guided tour of gory stories from the Old Royal Naval College in some of the hidden areas of the site.

This thrilling tour-and-show combo includes access to areas of the site rarely open to the public. The Old Royal Naval College are collaborating with HistoryRiot and Tramshed on this site-specific show, which will include two relaxed performances with BSL interpretation. 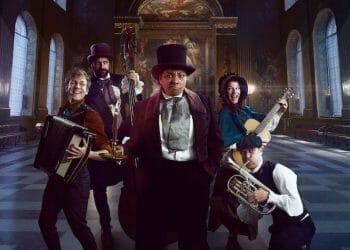 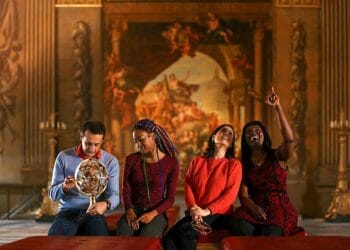 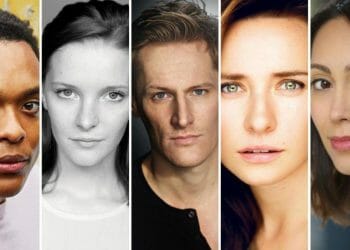