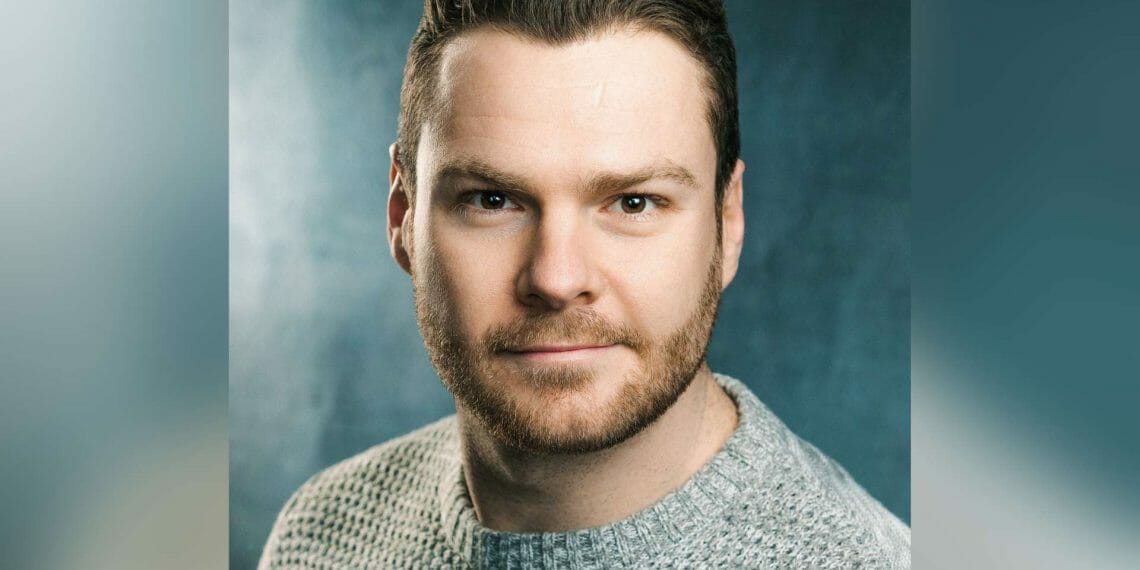 “It’s very much in keeping with the film, even to point that some of the biggest lines from the film are in the show. The music really does lend itself to the story and adds more personal touches to each character”

Andy Barke plays the role of Happy Man/Mr Thompson in Pretty Woman: The Musical, recently taking over the role at the Savoy Theatre, having previously covered it as part of the company.

Andy stars alongside Aimie Atkinson as Vivian Ward and Danny Mac as Edward Lewis in the production which is currently booking until April 2023.

You’ve just taken over the role of Happy Man/Mr Thompson in Pretty Woman: The Musical. Can you tell us a little about the characters and what you’re enjoying most about playing them?

I’m so lucky to be playing all these characters. Happy man is so much fun to play around with – I see him as a type of street performer handing out maps to make people have their dreams come true. He is the Fairy Godfather of the Boulevard. I get to interact with everyone, and I also love dancing this part.

He takes on the roles of other characters within the production to make sure that people’s dreams are coming true by steering them in the right direction. His main persona is Mr Thompson, the hotel manager of the Beverly Wilshire.

He helps Vivian throughout her time at the hotel from teaching her to dance and advising her how to dress for dinner. He’s like a teacher that takes her under his wing. Then there is Mr Hollister who is the flamboyant shop manager of Nelly’s. He again helps Vivian’s dream through styling, but he has a secret crush on Edward. It’s so much fun to act – sightly over the top, but great fun. Then finally the Conductor in the opera scene. I just love how the audience react to this part as I get to be silly and try and conduct the orchestra.

You covered the roles previously, how does it now feel to be taking them over?

It feels amazing to be given the opportunity to take over the role! We had a few weeks of rehearsals beforehand, so I got to play around with each character and be able to put my own little stamp on it. Even though I have played this part a lot it just feels so new and fresh.

How would you describe the show in relation to the movie, what are the similarities and differences?

It’s very much in keeping with the film, even to point that some of the biggest lines from the film are in the show. The music really does lend itself to the story and adds more personal touches to each character.

How would you describe the music in the show?

It’s really fun and enjoyable. There are some standout songs which add more details to the story – ‘This is my life,’ the song that Vivian sings to Edward about where she has come from, is beautiful.

What’s been your favourite experience of working on Pretty Woman so far?

It has to be the family we have made in the company, from every department. It is such a joyous place to work. Also taking over as Happy Man has been the most amazing thing!

What would you say to anyone thinking of booking to see Pretty Woman the musical?

BOOK NOW! You won’t be disappointed. It’s fun, upbeat, true to the original film and you will leave the show beaming from ear to ear! 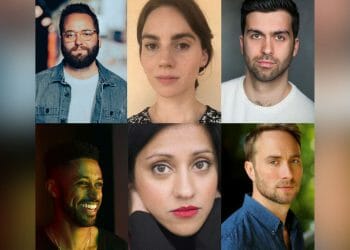 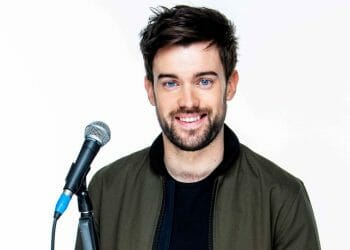 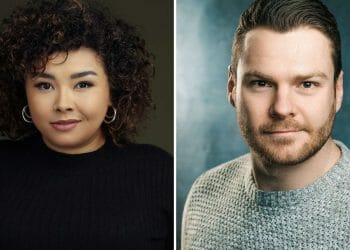 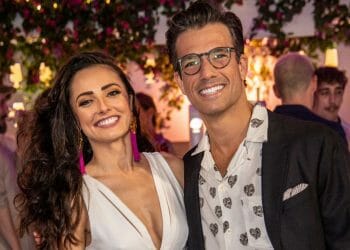 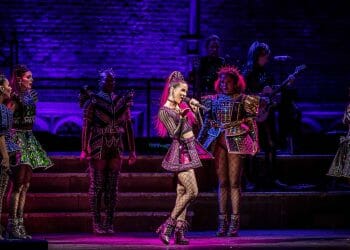 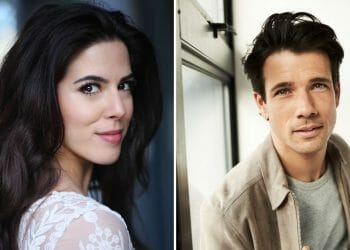