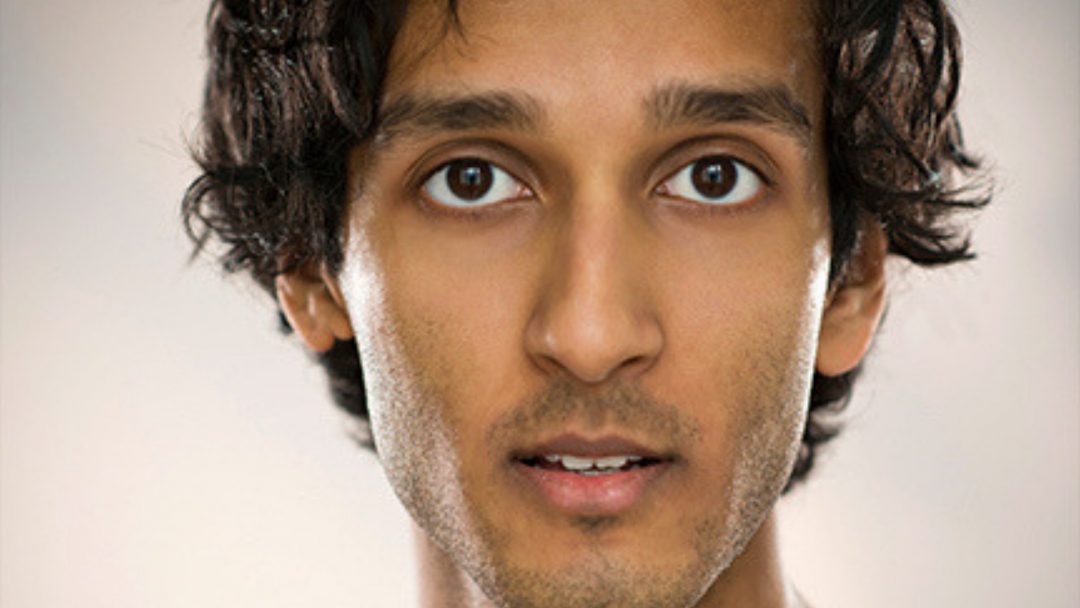 White Teeth is at the Kiln Theatre 26th October to 22nd December 2018.

You’re appearing in White Teeth at the Kiln Theatre, what can you tell us about it?

Our White Teeth follows Rosie on her mad adventure through time to learn about her family. We span two generations of lives that journey across continents, fight wars and find love, and it all comes together in a melting pot of culture on the Kilburn High Road.

Will audiences who have read Zadie Smith’s novel recognise the stage version?

The book has such a vibrant energy about it where you can almost feel and taste the richness of its characters and the richness of London life. In that way the characters in our play have been lifted right off the pages so you can’t not recognise them!

What has surprised you the most about Stephen Sharkey’s adaptation?

Stephen has really understood the heart of the book and why it’s such a celebration of all walks of life. He’s found a thread through the often meandering style and brought together all the characters so well you can invest in all of them, and even some that ping out more than they did in the book.

Millat is the younger twin of Alsana and Samad. He’s a real live wire as one of the characters describes him, and I think it’s very true. He acts on instinct and it does get him into trouble, but he’s a desperately passionate kid looking for somewhere to belong.

It’s quite endearing how naive Millat is behind all the bravado, it’s fun to play!

What would you say to anyone thinking of coming to see White Teeth?