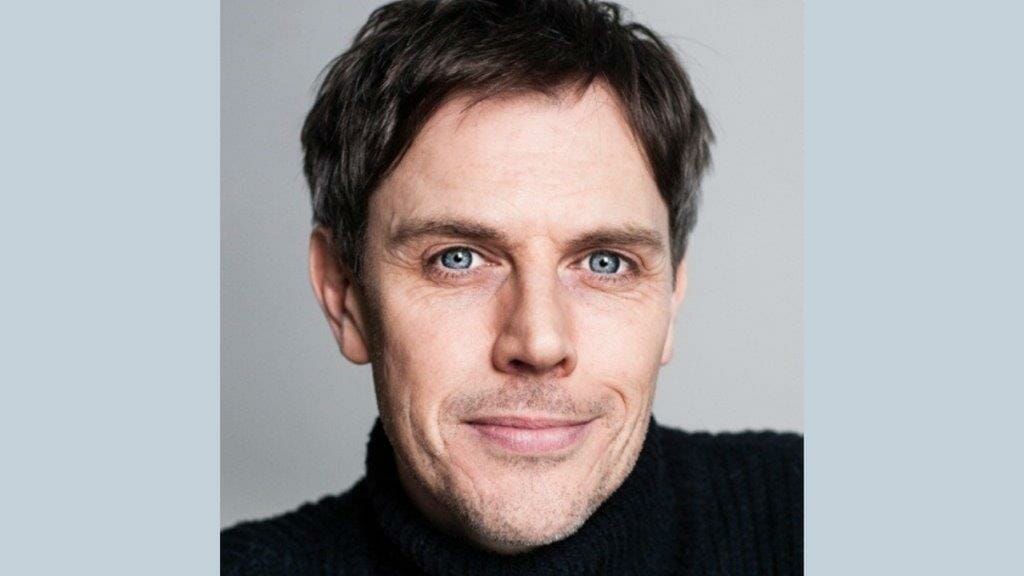 Ben Porter will play Isaiah Berlin in the world première of Stray Dogs at The Park Theatre, directed by Robin Herford.

Based on true events, Stray Dogs depicts the story of one of the most extraordinary women of the 20th century, as she must choose between her duty to her son, her country, her art and herself.  The production opens at Park Theatre on Friday 15 November, with previews from 13 November, and runs until 7 December

You’re appearing in Stray Dogs at The Park Theatre, what can you tell us about it?

Isaiah Berlin was a towering intellectual of the last century. A British Russian philosopher and historian of ideas, he lived and worked in Oxford after leaving Russia when he was a child during the revolution. He and Ackhmatova were deeply bonded after a chance meeting in 1945. Famously they spent an entire night in her dingy flat in an intense conversation, which had a profound affect on both of them. Neither ever forgot that night. She wrote poems about it. He called it the most remarkable encounter of his life. Olivia has reimagined their relationship and given them a shared history that predates their actual meeting. The character I’m playing is actually a combination of Berlin and Boris Anrep who Ackhmatova knew in her early years.

How did you research the role?

Well, there are whole books and websites dedicated to the play’s three protagonists. The problem really is how much to take on. You could be overwhelmed by research. I’ve tried to find the information I feel is most useful to create the character, biographical details or elements of his work that are pertinent to the story. I’m not going to pretend to have a complete grasp of his philosophy! The most important source is always the play. What am I saying? What is the story we’re telling? What is he feeling in any given moment?

What has impressed you most about Olivia Olsen’s writing?

I’m seriously blown away by her boldness. It’s no mean feat to put words into the mouths of these remarkable people but she’s been fearless. I like the way she’s reimagined events and played with the actual timeline, while remaining true to the spirit of what happened. She writes truthfully and with great sincerity. You can tell she’s been submerged in the story for a long time, she knows the characters and what she wants to say, and there is a wonderful freshness to the way she writes. I can’t believe it’s her first play!

What’s been the most challenging thing for you as an actor in rehearsing this play?

We’re only in the first week so its early days but I’d say it’s probably the fact that I’m playing a towering intellectual! I mean, how do you do the man justice? Actually, I think the challenge to the writer is greater – I just say the words but she had to find them.

Mainly we’ve been working out the relationship between Anna and Berlin. It’s slightly up for grabs because Olivia has given them a distant past as well as a present (which wasn’t the case in real life) but the choices we make really govern how we play the scenes, so we need to get them right.

What would you say to anyone thinking of coming to see Stray Dogs?

Be prepared for an intense ride. Olivia said to day after we’d done a few pages, ‘I feel like I’m on a rollercoaster.’ Anyone interested in a deeply personal story about love and personal sacrifice, the vital importance of art and culture in deeply troubled times, should come and see this remarkable new play.

Imogen Stubbs to Star in Clybourne Park at Park Theatre

First Look: Time and Tide at Park Theatre in Rehearsal

First Look: RAGS The Musical at Park Theatre in Rehearsal