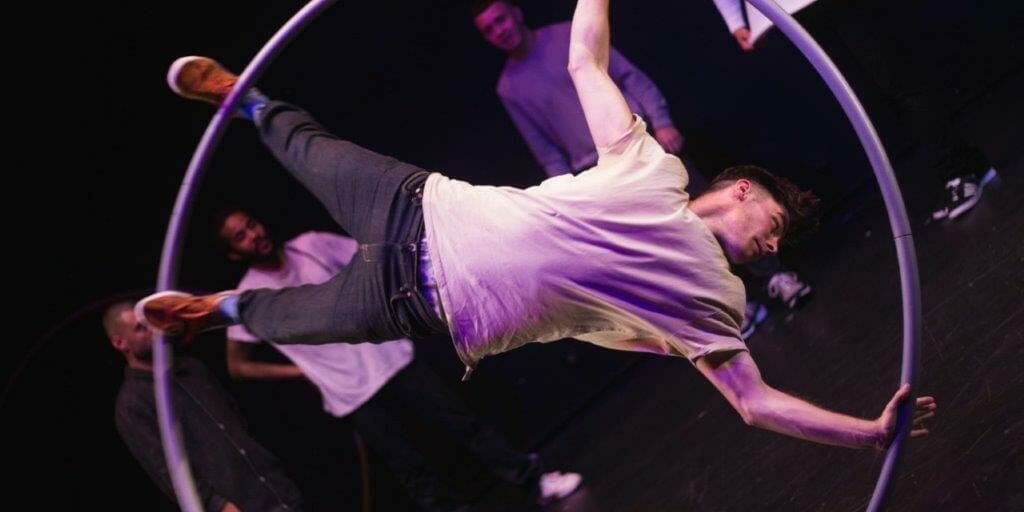 Chris Thomas is co-Founder of Simple Cypher and will present Roll Play at Greenwich + Docklands International Festival, the production features explosive tricks and artful dexterity as three performers blur the boundaries between hip hop and circus, using intricate moves and virtuosic agility to give a captivating, cheeky and effortlessly cool performance.

Celebrating its 25th anniversary, Greenwich+Docklands International Festival (GDIF), London’s leading festival of outdoor theatre and performing arts, will run from 28 August – 12 September 2020 in locations across Royal Greenwich and East London. The Festival offers events with capacities from 50 up to 250, including durational installations, site-responsive theatre and dance and a touring programme of street arts, delivered on people’s doorsteps.

You’re bringing Roll Play to Greenwich+Docklands International Festival, what can you tell us about it?

Such a pleasure to be invited and to be a part of the festival again. GDIF has supported our company from the get go. It was the first festival we performed at with our first outdoor production Roll Up, Roll Up in 2017 then we premiered our new show Roll Play there last year (2019).  Our summer tour plans took a hit from the covid-19 pandemic like many other companies in the arts. It feels great to be returning to GDIF for a third time and getting our work rolling again.

Kieran Warner and myself met at Swindon Dance on the Youth Dance Academy Urban Program in our teenage years training Hip Hop styles. Then went on to train at the National Centre for Circus Arts. As we were graduating, we created Simple Cypher with both Circus & Hip Hop as the backbone to the material we create; combining dance juggling and Cyr wheel. For Roll Play, we were very excited to bring a new member to the crew – Ed Stephen is the third member of the Roll Play – he is a B-boy (break dancer) and a highly skilled juggler I have always looked up to and has slotted in perfectly to the company.

Where did the inspiration for Roll Play come from?

In our creation process we have always started from creating sequences of material and choreographies through play rather than working from a stimulus. Our first show Roll Up, Roll Up didn’t have a statement attached to it – it was about the humourous and mischievous relationship between performers. Being able to interact with each other and the audience throughout the show is always enjoyable for us.

Roll Play was developed in a very similar way. We started by creating a series of juggling sequences and choreographies and later in the process we worked with spoken word artist John Berkavitch as a sort of dramaturg to find our theme, characters and message for the show. We also worked with a few guest artists to complete the work – renowned juggler Chris Patfield who helped us choreograph ensemble juggling patterns and movement director and acrobat Lina Johansson who helped with the show structure and our characterisation. It was brilliant to have input from great artists.

This show starts with a meeting on a bench: a businessman, a tradesman and an unemployed man. Three individuals from different classes in society develop interactions and a friendship with each other. I play the role of the businessman, which has been very strange at times for me, playing the higher status. It’s a very different role from Roll Up, Roll Up where I play the clown. I find myself needing to hold back at times from getting too excited and playful on stage. I am enjoying finding the laughs from the audience that remain suited to my character.

What’s the biggest challenge for you in presenting a show like Roll Play?

I find the work we create always has a focus on being accessible to all.  We enjoy playing with our charisma and chemistry between each other on stage. Introducing more established characters brought some difficulties at points as we didn’t want to get stuck behind characters and lose the personal touch and interaction with audience from our previous show – we’ve tried to find a playful balance!

Why is this show ideal to be part of Greenwich+Docklands International Festival?

For me personally, over the past couple of years the great outdoors has become my stage. When the question comes up “what do you do for a living?”, although I have trained as a circus performer my answer is “I’m a street performer” and I’m very proud of that. The street has become a very special place for me as an artist. I have been able to travel across Europe with just my speaker and my Cyr wheel, put down a rope and create my own stage and perform to people from all walks of life, some who don’t watch circus or theatre. Street performance is unexpected and accessible.

And I think that’s the main reason why I’m so passionate about it. With the company a vast majority of our performances have been on the outdoor festival circuit and for me that feels like home. This year we were selected as a company in the Without Walls 2020 programme which is a great honour, and we look forward to touring with their consortium members in 2021.

I believe this show is accessible to everyone: families, young people and adults alike. The characters we play are very recognisable archetypes and Roll Play provides a positive message of support, which is what Hip Hop is really about. Promoting people overcoming barriers and coming together.

It will be performed in different locations as part of “On Your Doorstep” will you have to make changes each time to suit the location?

I think each location will bring a different vibe to our performance. we will be performing in different community spaces; performing under a bridge of a highway is certainly going to be very different to being inside a basketball court. It’s exciting to find how we will adapt to our surroundings, which I’m sure we will find when we meet on the bench. I think there will be a need to amplify ourselves even more, as I expect audiences will be a lot more spread out than we have been used to with regards to social distancing in place.

What would you say to anyone thinking of coming to see Roll Play?

Roll Play is an uplifting, feel good performance. It’s about making connections, giving support and coming together. These are all such important messages for the times we are living in and what we’ve been going through over the past 6 months. Check out our social media channels for a sneak peak of the material – we’re in rehearsals all this week ahead of the shows. 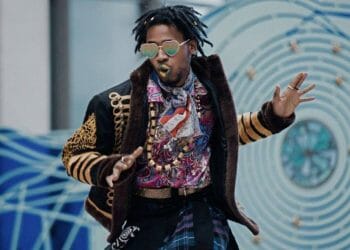 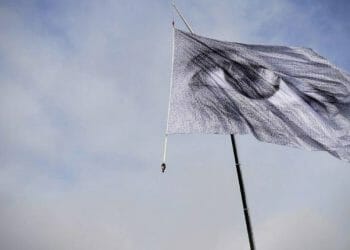 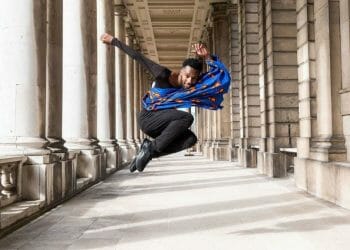