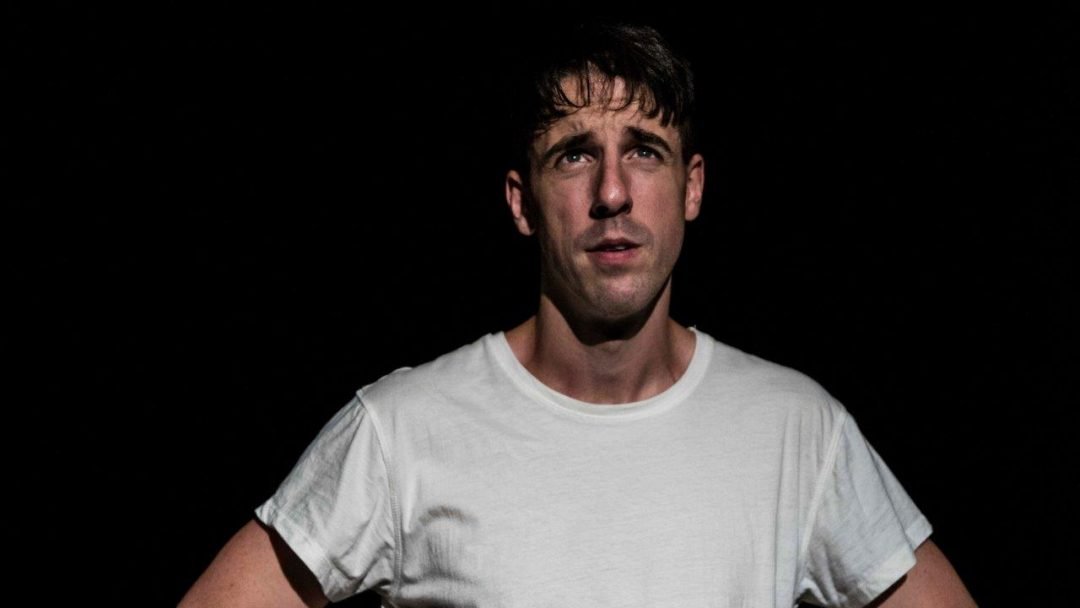 David William Bryan’s In Loyal Company embarks on an extensive UK tour this year and makes a highly anticipated return to the Edinburgh Festival Fringe following a sell-out run in 2018.

Based on the incredible true story of Arthur Robinson’s experiences as a Prisoner of War during World War II, this poignant tale of survival and sacrifice is written and performed by his great-nephew, David William Bryan.

You’re currently touring In Loyal Company, what can you tell us about it?

It’s an untold true story about my great uncle’s capture at the hands of the Japanese army during World War II. It took over a year to develop and premiered at Edinburgh Fringe in 2018, selling out thirty consecutive performances.

What inspired you to tell your Great Uncle’s story on stage?

I was looking for my next solo show, as that’s the form I specialise in. When my dad suggested my great uncle’s story, I did some initial research and couldn’t believe what I found. It was a no brainer from that point onwards.

How does In Loyal Company immerse its audience in Arthur’s story?

It’s very cinematic. I work on an empty stage and we get through five years in 75 minutes, so it really moves. I’ve performed the show over seventy times at this point, so it’s polished. It is action packed and brutal at points. In the end, it’s just one man’s story out of tens of thousands of similar tales. It’s an honour to be able to share it with so many people.

What have you found most challenging about bringing In Loyal Company to the stage?

Cramming so much into such a short amount of time. It could be a three-hour play with an interval, but it would be near impossible to present the piece at theatre festivals and would be a nightmare to tour. My main priority is to have as many people as possible see it, so I’ve made it super snappy and lean. It’s better that way.

It was a big success at Edinburgh Fringe, did you expect such a positive response?

I’ll be honest, I did expect it to do well, as I was very strategic in how I marketed it. I knew who I was targeting and I believed in the product. That being said, I had no idea it would be as big a hit as it was. I feel incredibly lucky to have it blow up like this.

What would you say to anyone thinking of coming to see In Loyal Company?

In Loyal Company to Tour Before Returning to Edinburgh Fringe

Line Up Announced for The Barn Theatre Presents The Music of...