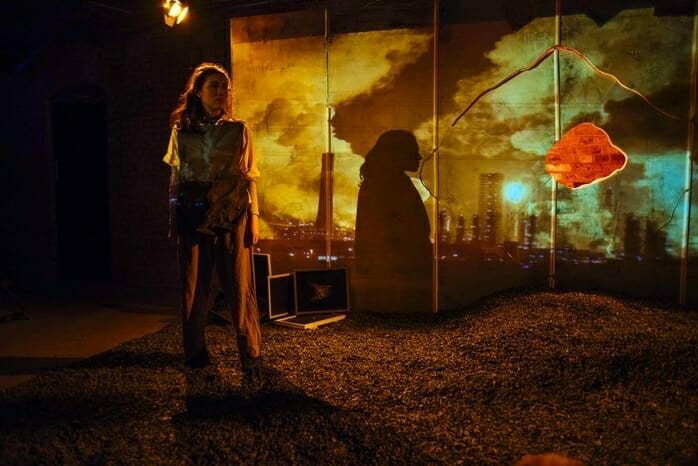 Interview: Ellie Claughton Producer of The Pulverised at The Arcola Theatre

Following an explosive premiere at the National Theatre of Strasbourg, where it won the prestigious Grand Prix de la Littérature, Alexandra Badea’s The Pulverised arrives in the UK with a new English translation.  Producer, Ellie Claughton, caught up with us to talk about this new play about escaping the rat race, overcoming distances and discovering new life.

You’re producing The Pulverised at The Arcola Theatre, what can you tell us about the show?

The Pulverised looks at 21st century working conditions through the eyes of four employees in one multinational corporation. More importantly, it’s about people and their internal struggles – trying to find love and light in a world that is literally trying to pulverise you. It is also visual stunning – the set design is a wonderfully abstract interpretation of the narrative you are watching.

What is it about The Pulverised that made you want to produce it?

I think that in our current climate it’s really important to be telling international stories, and connecting to international artists. The piece really epitomises the kind of work that Changing Face want to do, so the chance to work with Alexandra and Andra, as well as an internationally minded venue such as the Arcola, was one we couldn’t pass by. Plus, the creative team were pretty incredible, they have been so amazing the whole way through this process and the work truly shows that.

It won the prestigious Grand Prix de la Littérature in Strasbourg, does that add any pressure for the London production?

Yeah of course! Though I think the biggest pressure was knowing that Alexandra would be attending the show. She must have seen so many different versions of this piece of work, and we really wanted to do it justice. But I also think that pressure spurs you on to make an amazing piece of work. Which we have, and Alexandra really loved it – which is a sigh of relief!

What can you tell us about the cast?

That they are absolutely wonderful. We couldn’t have asked for a better team. The nature of the piece can be really challenging for various reasons, and they have taken those challenges on really well. The characters are put in some pretty horrendous situations which they have portrayed incredibly.

What or who inspired you to become a producer?

I don’t think that it was one person, or one thing. Though I think the original spark happened whilst I was at university – I went to see a Headlong show at Northern Stage and thought ‘yep, I have to do this. I have to work for a company like them. This work is everything theatre should be and more’. Which I eventually did end up doing, and it was an amazing experience. But now, I am constantly being inspired by the people that I work with. The dedication and care that the companies I work with put into their work really is something else.

Why should people come and see The Pulverised?

The Pulverised is a beautiful but chilling portrait of the world we currently live in, and it’s important to bring that to people’s attention.

The Pulverised is at The Arcola Theatre until Saturday 27th May 2017. 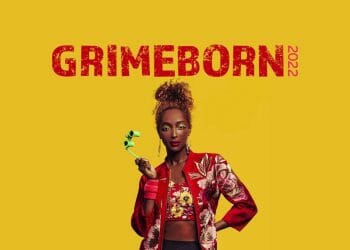 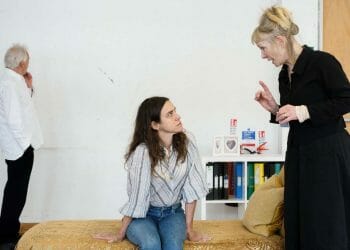 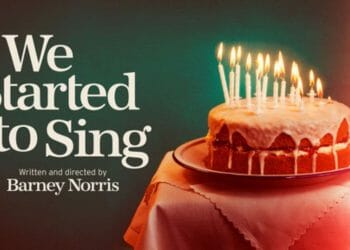 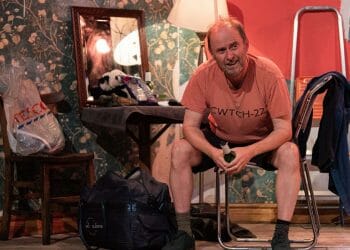 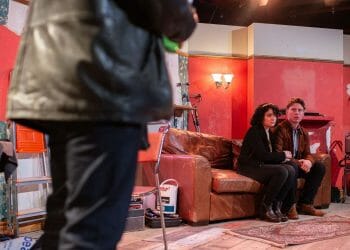 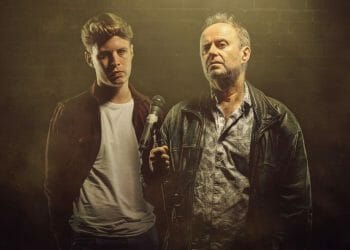