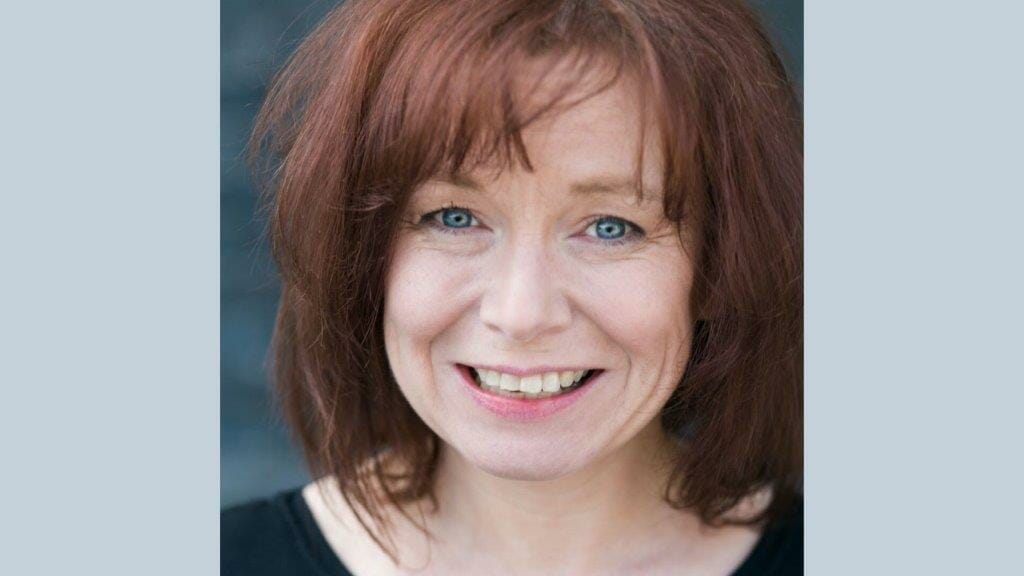 Joyce Branagh has a flair for Shakespeare, new writing and comedy which has seen her work with some of the UK’s prestigious touring venues for 25 years. She’s no stranger to the North West and recently received two nominations at the Manchester Theatre Awards where she won ‘Best Fringe Performance’ for Boomtown Gals.

Now Joyce will direct Melanie Blake’s The Thunder Girls at The Lowry. A true celebration of women, The Thunder Girls’ stellar cast includes Coleen Nolan, Beverley Callard, Carol Harrison and West End musical star Sandra Marvin. Each character will sing one original song as we follow an ‘80s girl group who reunite 30 years after greed, envy and ego tore the band and their friendship apart.

The Thunder Girls, directed by Joyce Branagh, will be at The Lowry 24th – 28th September 2019.

You’re directing Thunder Girls at The Lowry, what can you tell us about it?

It’s going to be HUGE fun – it’s such a rollicking tale of ambition, jealousy, love and friendship and as an audience we’re taken on this funny and dramatic rollercoaster of emotion through it all.  It’s a wonderful combination of being set in a world of glamour and riches but peopled with normal working-class women with all the down-to-earth straight-talking that they bring with them – and with wonderful witty put-downs that make you gasp!

What was it about this play that made you want to get involved?

I was drawn to the mix of drama, emotion, and humour – I love stories that can make you laugh out loud one minute and reach for your tissues the next.  And it’s a female-led story (still annoyingly unusual) which is ultimately about the strength of female friendship through thick and thin.

How well do you think Melanie Blake has captured life behind the scenes in the entertainment industry?

Melanie knows this world SO well!  When I was younger I worked as a runner at the BBC and worked on programmes like Top of the Pops and got a glimpse of those pop stars and their inner rivalries – but Melanie has spent her entire career around pop groups and celebrities like the women in The Thunder Girls – she knows this world inside out, and that’s what gives the script its truthful heart.  What she has managed to do is take lots of different truthful incidents that have happened in real life and bring them all together – but in this fictional world, all these things have happened to one group – and that’s what makes the story so compelling – never a dull minute!

The cast are all women in their 40’s, 50’s and 60’s, a demographic that’s under-represented in theatre, how do you think Thunder Girls will highlight that?

The fact that all of the women are mature and that their stories are the central focus of the piece is something that doesn’t happen that much in drama. It’s wonderful to see.  They aren’t just Wives, Girlfriends and Mums purely incidental to the more interesting male characters – in Thunder Girls they are the focus.  All four women are strong and independent but each with their own vulnerabilities: they are rounded, interesting, complex characters.  We can relate to them – but they are not likable all the time – and they sometimes say things and do things which are misjudged…but we get to know them over the course of the play and we come to understand why they are the way they are, and by the end I think the whole audience will be rooting for them!

And it’s an impressive cast, what are you looking forward to most about working with them?

The cast are hugely experienced and as mature women they bring a huge wealth of knowledge (of acting and life!) with them.  What we have on stage are 3 actors who have the ability and experience of playing those strong matriarchal roles in 3 of our best loved soap operas and 1 woman who was actually in an all-girl pop group – which had huge success, broke up and then reformed!  How fantastic to have those 4 together on one stage!!!

What will be the biggest challenge for you as a director with this play?

It’s a play with songs so for me the tricky bit is about making the scenes feel naturalistic and realistic, (warm, funny, dramatic – whatever they need to be), but then with the songs giving the audience some of the power of a pop concert –  with different moods for each song.  Bringing those different styles together and making those moments all feel part of one whole experience over the evening – that’s what I’m going to be working hard to achieve.

What would you say to anyone thinking of coming to see Thunder Girls?

It’s going to be great fun.  Like the best episode of a soap – the one they put on for the Christmas special – with all the tension fights, witty put-downs and emotional highs and lows – PLUS lots of great tunes – and it’s all LIVE!  Come!  If you can get a ticket!

The Thunder Girls by Melanie Blake will run at The Lowry from 24th – 28th September.

Interview: Jonathan Hyde on Hedda Tesman at Chichester Festival Theatre and The Lowry

Interview: Robert Wade on Stick Man at The Lowry