Actor, Writer and Theatre Director Martin Milnes has recorded an audiobook of his memoir, Wild Card: How I Learned To Be A Friend, Have A Friend & Finally Love My Birthday (published by Zuleika), which is now available from Audible.

The audiobook, which is narrated (and, occasionally, sung) by Martin Milnes, is produced by Guy Mott of Mushroom Studios. It follows the recent paperback publication of Wild Card, available from Amazon, major book retailers and independent bookshops.

Wild Card has just been released on Audible, what can you tell us about the book?

WILD CARD tells a very personal story with universal themes – a search for identity, acceptance of sexuality, and learning from the wisdom of friends across the generations. In addition, there’s lots of untold stories and gossip featuring some of show business’ most famous names!

I’ve had many cross-generational friendships with stars of Old Hollywood and Broadway, as well as veteran WW2 RAF fighter pilots. Publisher Zuleika Books wanted to know how someone so young became so close to so many remarkable older people – and how that influenced my life as a millennial.

Have people’s reactions to Wild Card surprised you?

Yes – I’m touched by how much it seems to have helped people. One reader told me: “I cannot tell you how much of your story rings true to me. Though different journeys and ways of dealing with it, the underlying hurt and struggle is the same … Only moving into 2020 did I tell myself that I would be 100% my true self and those who wanted me would stick around. Your book is helping cement that idea even more.”

Do you think your experiences as a young aspiring performer will resonate with people in the same position today?

Yes – these experiences are timeless. It was the same for me as it was for the veteran stars (about whom I write in WILD CARD) who started out long ago. And young friends entering the business today tell me that it’s exactly the same for them, too.

How did the audio version with Audible come about?

I found that when I read aloud from the book, I instinctively took on the characters’ voices. Producer Guy Mott of Mushroom Studios offered the chance to record – and we found that the audiobook adds resonance and authenticity to the text.

Why do you think Wild Card is the ideal read or listen in these troubled times?

The remarkable characters I’ve been privileged to know offer the inspiration, generosity and resilient wartime spirit that’s so badly needed during this current crisis. We can all learn from these very special people. And in addition, there’s plenty of comedy … so if you’re looking for a laugh in lockdown then WILD CARD’s escapades may well give you a giggle! 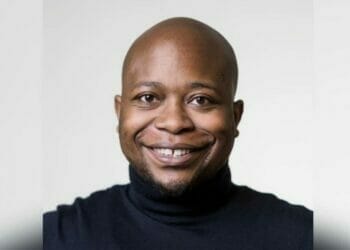 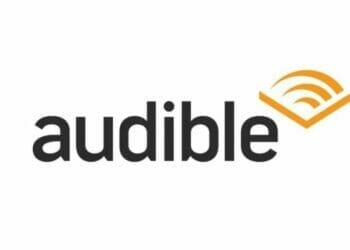 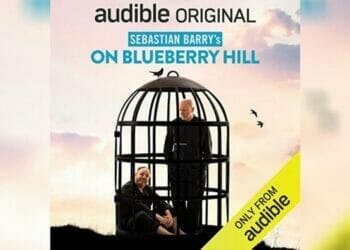 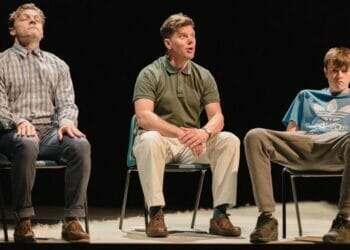 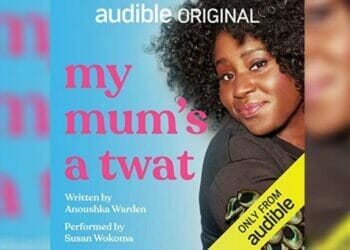 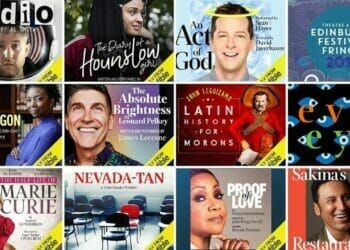