Home Interviews Interview: Martin Turner on The Son at The Duke of York’s Theatre 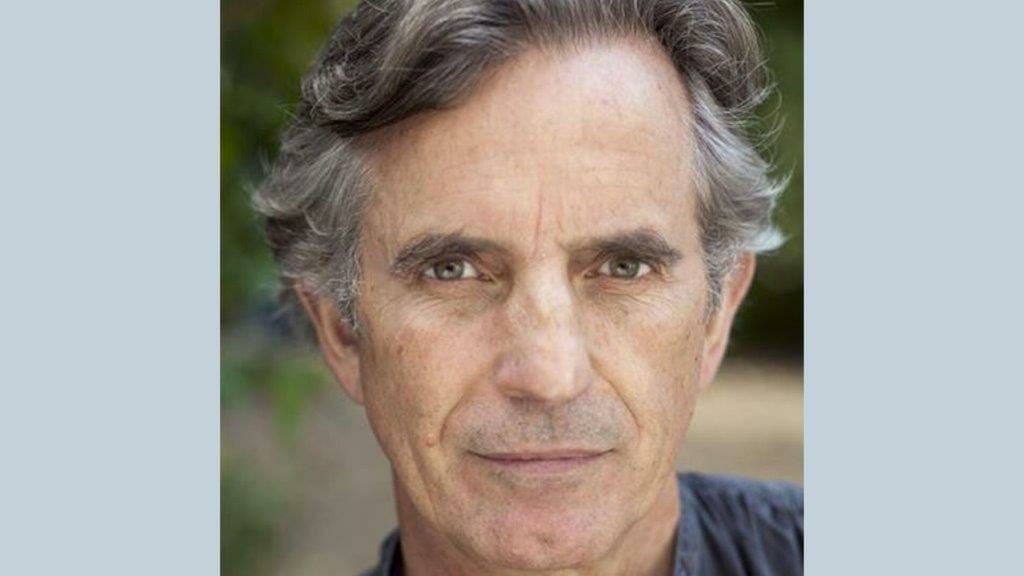 Martin Turner plays the Doctor in the West End transfer of Florian Zeller’s The Son, in a translation by Christopher Hampton, following a critically acclaimed sell out run at Kiln Theatre.

The Son marks the first West End transfer for the Kiln Theatre since it reopened last September, and is presented in the West End by Fiery Angel and Gavin Kalin Productions. It runs at The Duke of York’s Theatre until 2nd November 2019.

You’re appearing in The Son, which has just transferred to The Duke of York’s Theatre, what can you tell us about it?

It is the latest offering from the brilliant young French writer Florian Zeller whose plays have touched countless people in France, here and in America

Tell us more about your character?

I hesitate to tell you about my character because it’s something of a spoiler story-wise. Suffice to say the audience appreciate the sudden intervention of someone who is not a family member…

Why do you think the play and its themes were so well received at The Kiln?

It’s painful, family heartache resonates with all of us on some level.

What’s it been like working with such an accomplished cast?

If Laurie Is not a star yet he certainly will be. Such an intelligent, sensitive young actor. Fab.

What do you like most about Florian Zeller’s writing, and Christopher Hampton’s translation?

It is direct, honest, humane and doesn’t allow for audience complacency.

What’s been the biggest thrill for you in transferring The Son to The West End?

Working with Michael and the gang all over again.

What would you say to anyone thinking of coming to see The Son?

Come! It’s tough, touching – and there are laughs too!