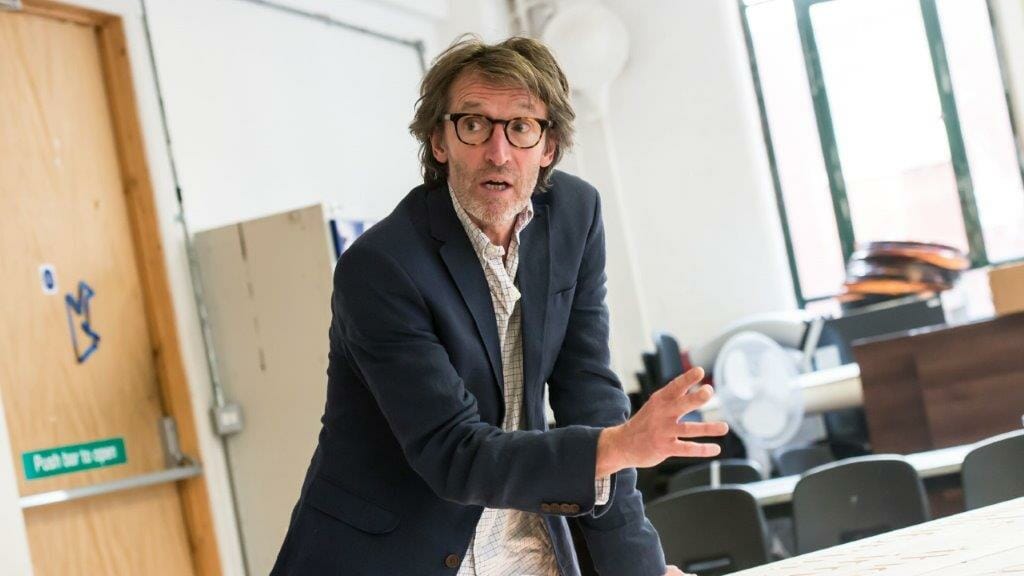 Peter Hamilton Dyer plays Can in the Arcola Theatre and the Royal Shakespeare Company co-production of Pippa Hill and Sophie Ivatts’ adaptation of #WeAreArrested, a vital story about the cost of reporting the truth in the age of fake news.

Adapted from the book by Can Dündar, who was arrested for publishing footage of Turkish State Intelligence sending weapons into Syria, this deeply personal yet universal story finds urgent new life as authoritarian politics spread across the globe and runs at The Arcola Theatre 13th November to 7th December 2019.

You’re starring in #WeAreArrested at the Arcola Theatre, what can you tell us about it?

Three years in the making, WeAreArrested is the true story of a newspaper editor imprisoned in Turkey for revealing government corruption, and is a play about the vital importance a free press in a vibrant functioning democracy.

The character I play in #WAA is named Can. He is a national newspaper editor, who in the course of his work as a journalist makes a decision to publish nationally sensitive information, in the unshakable belief that the public have a right to know. He is arrested and placed in solitary confinement as a result.

How did you prepare for the role?

To be honest, we first started workshopping the play quite a few years ago with rehearsed readings and performances in Stratford-upon-Avon, so I suppose the role has gently been filtering into my system for some time!

Meeting Can has been a remarkable experience. To meet with an individual who has endured so much for following the courage of his convictions, is a humbling experience. And as an actor, to meet the person whose actual words you are learning and speaking is an enormous privilege.

What has surprised you most about this play?

The most surprising thing about the play is that it seems to have an even greater relevance now than when we were first looking at it. The issues addressed are having a resonance across the world, and the terrible tragedy that befell Jamal Khashoggi for example is so fresh in all our minds….

This is the Arcola’s first co-production with the RSC, what opportunities has brought for the production?

It is wonderful to be involved in this first partnership between the RSC and The Arcola. The pairing of such a large national institution with a theatre so firmly rooted in its immediate local community is thrilling, and many of the play’s themes are particularly relevant to this community in North London.

What would you say to anyone thinking of coming to see #WeAreArrested?

Don’t hesitate! Come and see it! You’ll love it! The play is filled with fun and, literally, magic. It is as enjoyable and moving, as it is politically relevant and pertinent.