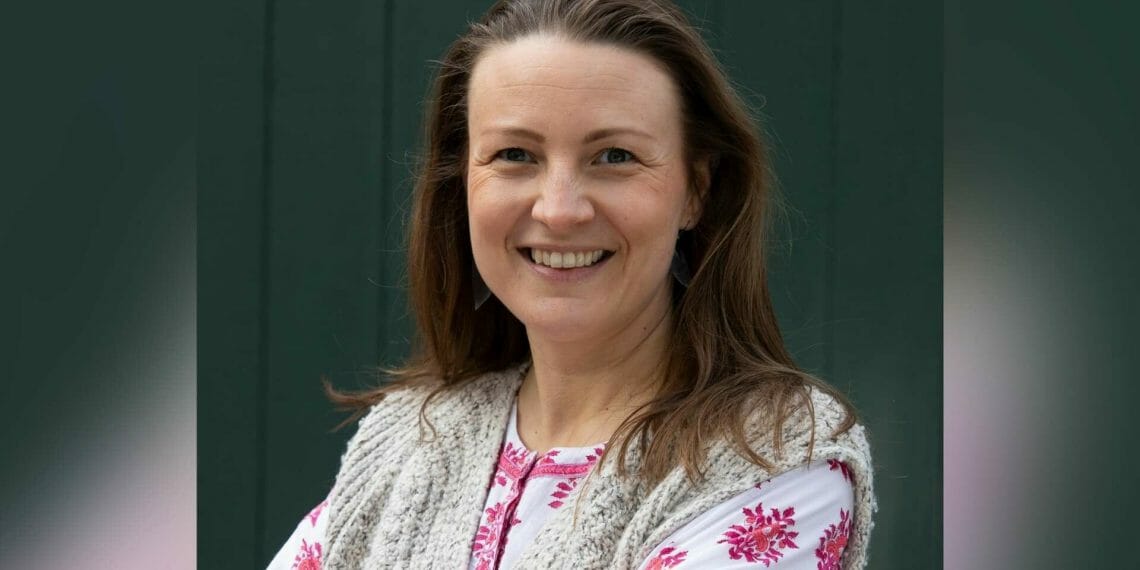 Interview: Samantha Lane on The Pixie and the Pudding at Little Angel Theatre

Samantha Lane is the co-writer and director of The Pixie and the Pudding, playing at The Little Angel Theatre this festive season.

It’s Christmas Eve on the farm, and the chickens, pigs and cows are fast asleep. Inside the farmhouse, the fire is roaring and a delicious, steaming pudding is left out on the windowsill…

When Charlie and her dad move to the farm from the city, everything seems to go wrong. Dolly the cow’s in a grump, there’s not an egg to be found, and even the cockerel has stopped crowing! If only they’d paid attention to the mysterious note left on their windowsill about a curious pixie and the pudding she likes to eat on Christmas Eve…

This enchanting musical brings a tale from Scandinavian folklore to life with puppetry, original music and a sprinkling of pixie magic.

Interview: Mia Jerome on The Instrumentals at Little Angel Theatre

You’re directing The Pixie and The Pudding at The Little Angel Theatre, what can you tell us about this production?

It’s a lovely story loosely based on the Scandinavian folk tale of the Christmas Nisse. Tradition has it that if you leave a pudding out for the Pixie, your farm will be prosperous.  We have taken this story and placed it in a contemporary British context. When a young girl, Charlie, and her dad move to the countryside from the city, they are invited to leave out a pudding for the Pixie, just like all previous farmers, but Charlie’s dad thinks it’s just silly superstition.   The show is a story about dealing with change, but also about being kind and the rewards that that this brings.  It’s full of songs and gorgeous puppets, and is performed by two incredibly talented performer/puppeteers.

You’re also co-writer along with Barb Jungr, how did that partnership come about and what inspired this story?

Barb and I had worked together on a few other projects prior to this, but mostly adapting other people’s work.  We have a great working partnership and really enjoy collaborating, and we were keen to do something of our own.  Barb stumbled across this Christmas tradition and suggested it as an idea for the beginnings of our own story.  We wanted something that had a Christmas feel but also something that could be played year-round because although the central conceit of the story centres on leaving a pudding out on Christmas Eve, the production actually follows the cycle of the year, taking the audience through all of the seasons.

What’s the biggest thrill for you about directing the Little Angel’s festive production?

I find it a huge thrill and privilege to direct anything on either of Little Angel Theatre’s theatre stages because it is such an iconic venue.  However, it is particularly special to be working on a Christmas production because it is our busiest time of year, and it feels incredibly exciting to know that so many children are going to share in the Pixie story.  The Pixie is such a lovable character – incredibly fun and cheeky – and the puppet is gorgeous to operate.  The whole productions is just such a joy.

And what will be the biggest challenge for you in directing this show?

The biggest challenge in directing the show is the same challenge that I face for directing every show for children – ensuring that it is fun and engaging for the target range, but that it has a little something for their parents and carers too.

I always spend the preview period watching the audience rather than the performers, in complete contrast to adult theatre where the focus is on the stage, purely because they are the ones who it is for.  If they look like they are engaged, then we don’t change the production, but if they are unsettled or things don’t seem to be working from their perspective, then we have time to fix it before we properly open.

After all, I am 45 years old and barely remember being a child – so I need to view the production through them!  I have children of my own, and they are also useful critics, but watching the response of a variety of children over a number of shows is really helpful.

Tell us a little more about the cast?

The show has two amazing performers – Jazmine Wilkinson, playing Charlie and Samuel Dutton playing Dad (and the old farmer).  This will be Jazmine’s debut at Little Angel Theatre, although she was worked with us on a digital project due to be released next year on our YouTube Channel, and she has just finished a UK tour of Grandad Anansi (Half Moon & Z-Arts) for Black History Month.  I am really looking forward to working with her, and I know she is excited to work with Little Angel Theatre again, this time honing her puppetry skills.

Sam has worked extensively at Little Angel, and I have worked with him personally on two other shows.  He is a brilliant, versatile performer and a hugely gifted puppeteer.  I know that Jazmine and Sam will make an excellent team.

What would you say to anyone thinking of booking to see The Pixie and The Pudding?

Come and celebrate the joy of the Pixie tradition with us at Little Angel – the show will warm the cockles of your heart and you won’t regret it! 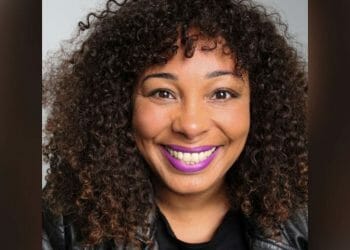 Interview: Mia Jerome on The Instrumentals at Little Angel Theatre 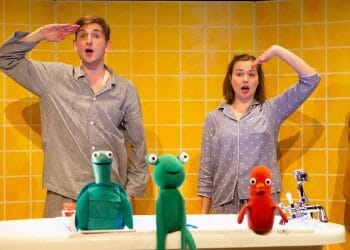 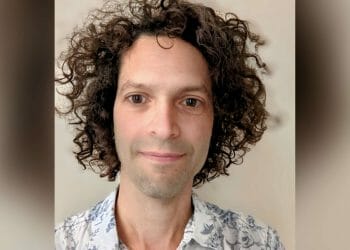 Interview: Ben Glasstone on The King of Nothing at Little Angel Theatre 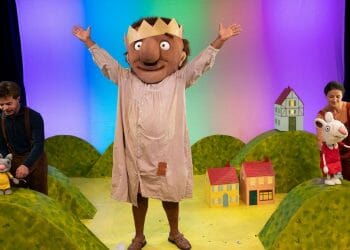 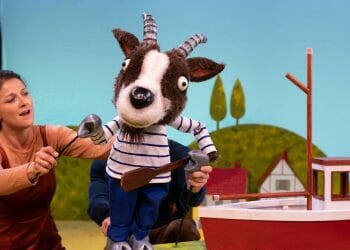 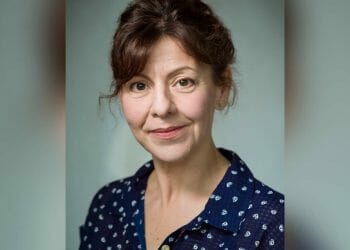