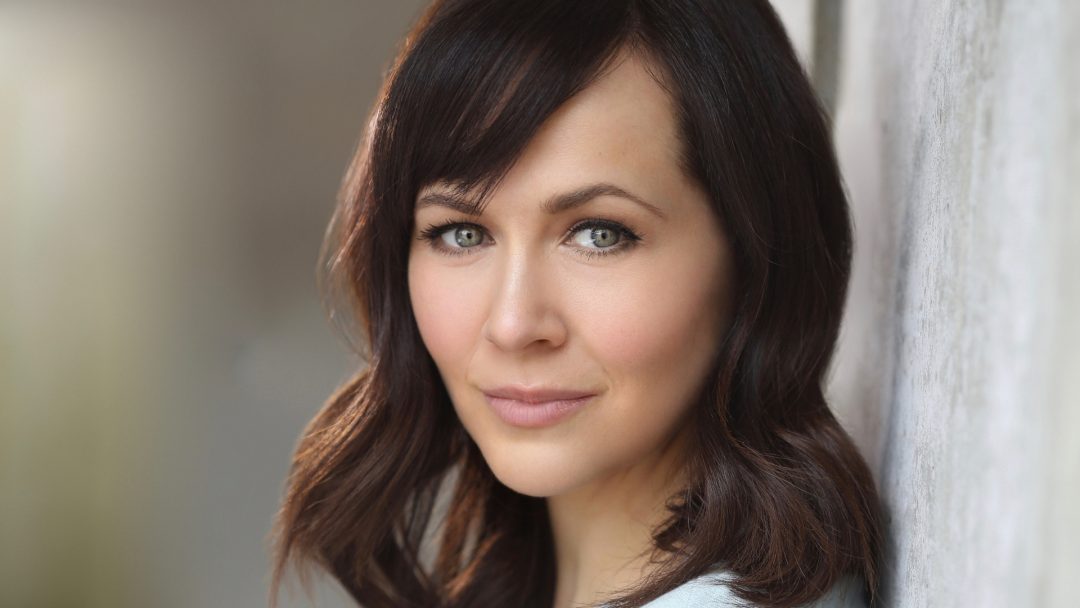 Savannah Stevenson stars in Lerner and Loewe’s majestic Camelot, winner of four Tony Awards, which returns to the West End for one night only. Packed with some of musical theatre’s best songs, LMTO’s concert version with full orchestra will celebrate the centenary of Alan Jay Lerner’s birth at the West End’s favourite theatre, the London Palladium.

Camelot is at The London Palladium on Saturday 6th October. Tickets available here.

You’re starring in LMTO’s concert production of Camelot, what can you tell us about it?

Camelot is a rather neglected but beautiful piece. It has some of the most memorable and gorgeous melodies in any musical. This production is exciting as the estates have given us permission to rework things slightly and take from any version of Camelot (and there are a few!) making for a fresher look at it and for me a stronger, more modern take on Guenevere.

How did you get involved?

I had been involved in an LMTO ‘sing through’ of another musical, which was just wonderful. So, to be invited to play this role following that is a great compliment indeed.

What do you think makes a concert version so special for the audience?

In concert the audience can use their imagination as it’s not heavily staged. We rely on the book and score and we imagine the action on stage. That’s a really powerful thing! It’s like going back to the times that audiences came to ‘hear’ a play rather than ‘see’ one.

Rehearsals going well. We have much to cover but everyone is talented, professional and fun! It’s a joy really.

It’s incredibly special to sing this beautiful music alongside an incredible orchestra like the LMTO. There’s a wonderful atmosphere as everyone has been handpicked for their impeccable musicianship… but also their good humour. It’s so much fun!

What would you say to anyone thinking of coming to see Camelot?

Come and hear this beautiful score, played by a full orchestra and in the most wonderful, historic theatre, the London Palladium…and I will bet you will be humming the melodies all the way home.

First Look: Goldilocks and the Three Bears at The London Palladium