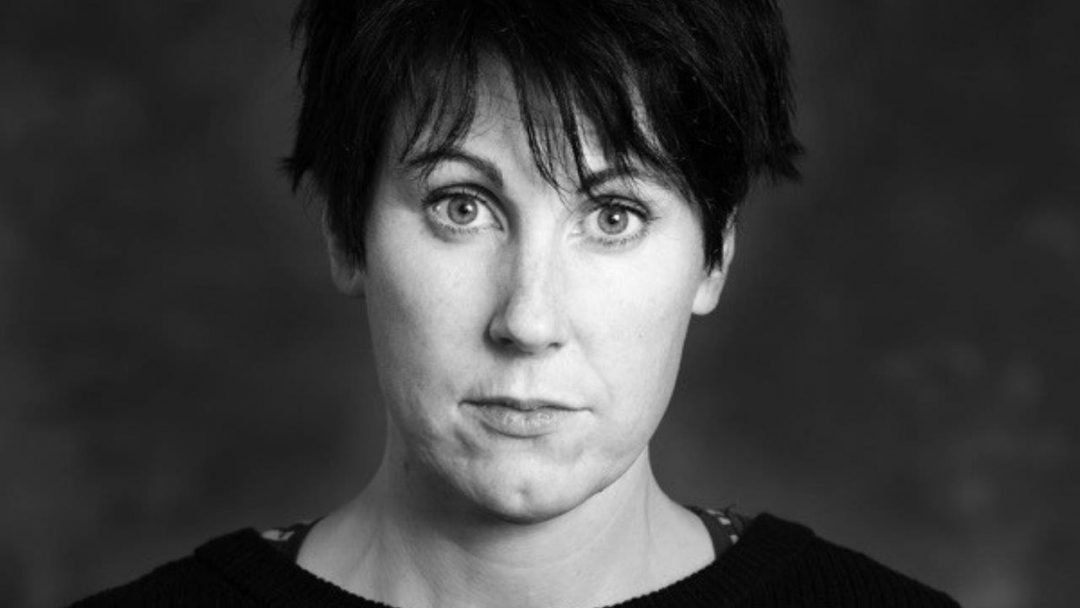 Along with Andrew Day, Sonya Hale is the co-writer of Bullet Tongue Reloaded, a promenade piece at the new home of The Big House in Islington. The production tackles the topic of County Lines (drug distribution networks) and was developed with a young cast many of whom are directly affected by this issue.

Bigger, bolder, and braver than the 2018 production, Bullet Tongue Reloaded will submerge you in the underworld of county lines drug dealing, where teenagers fight for status, wealth, love, survival, and the simple right to be heard.

Bullet Tongue Reloaded opens at The Big House on 24 May, with previews from 22 May and runs until 15 June.

Bullet Tongue is coming back to The Big House, what can you tell us about it?

Bullet Tongue is a promenade show with film and music and the young people who perform are all young care leavers. It’s about a young girl struggling to find her voice whilst growing up in the harsh world county lines drug dealing (young inner city kids taking drugs out of the city to deal them in the countryside) and gangs on the streets of London. The show combines a lot of the young people’s actual stories so when they perform in it the result is very powerful.

Why did you think it was important to bring it back?

I think it’s very important to bring this show back because gang culture and county lines drug dealing is an issue that affects so many young people. However it’s simply not being talked about, not in a real sense – the young people involved in dealing are very rarely asked about their side of things a) because they are made out to be terrorists in the press (an issue which is addressed in this show) and b) because young people simply don’t trust authorities. Therefore, it is crucial that shows like this go on so that we can start to have a proper debate, to get the issues back on the agenda, to have a real discussion with the young people actually involved.

What kind have changes have been made since it’s last run?

The biggest change that has been made is that there is a new group of young people involved in the project and this brings a totally new energy to the show. Some of the characters have also been adapted to fit with the young people’s truth and the script has generally been tightened up.

What inspired you to write Bullet Tongue?

I was inspired initially by my own experiences.  I am in recovery from crack and heroin addiction myself and spent a long time running around the streets trying to find my place in the world and trying to find my voice. However, me and Andy were both really very inspired by the young people themselves who have all lead very challenging lives struggling to survive out there in a harsh world on the streets.

How have the cast been involved in the development of Bullet Tongue?

The cast have been heavily involved in the development of Bullet Tongue. Not only did they inspire the original story but also checked the play along the way for authenticity. Also, as new cast members came along the script was adapted to fit their personality and they informed the script massively.

What can audiences expect that makes Bullet Tongue different to a typical theatre experience?

The audience can expect a stomping promenade experience with video and music and even drill music written by the young people themselves. There is also a dash of poetry, but above all the show has a realness that other theatre shows simply don’t provide. The young people bring an incredible authenticity which leaves you feeling very touched at times and the controversial issues explored will hopefully get the debate opened up and leave audiences chatting.

The Big House Announce The Return of Bullet Tongue Reloaded

First look: Bullet Tongue from The Big House in Rehearsal