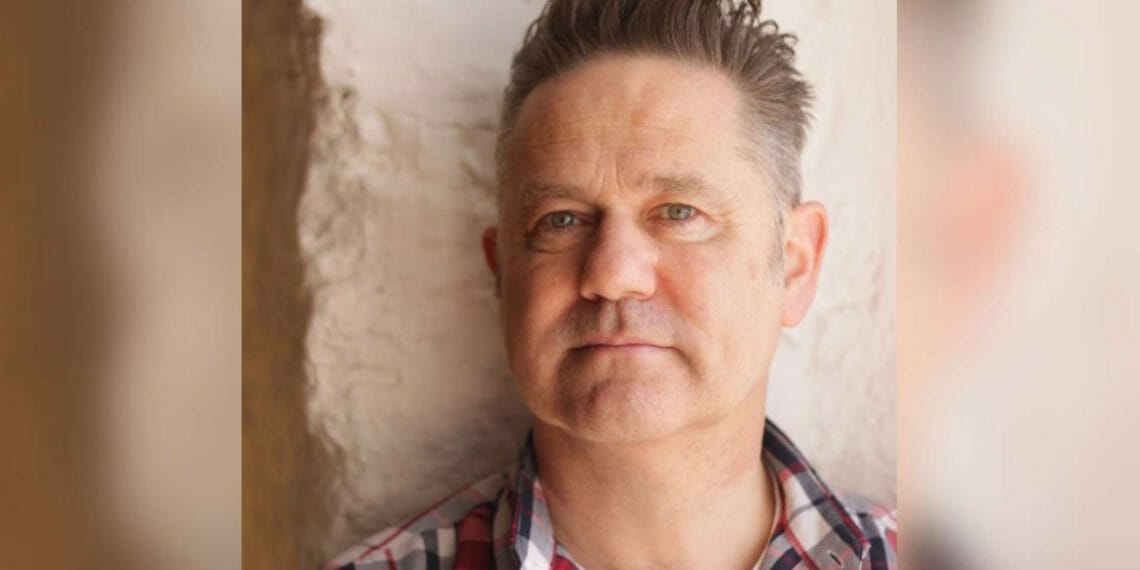 “The play was written after sessions in schools, working and talking with young people aged from seven to eighteen.  I was thrilled with how articulate, thoughtful and informed everyone I met was”

Toby Hulse is the writer and director of This Island’s Mine, which In early 2020, the Bristol-based theatre company Roustabout (creators of Luna and One Small Step) worked with 195 primary and secondary students to develop.

Your play, This Island’s Mine, is embarking on a tour this Autumn, what can you tell us about it?

The play is essentially a sequel to The Tempest by William Shakespeare, and imagines what might happen after the events of the original play.  Caliban has been living alone on the island for five years, and has made it his home; Stephano, who is promised during The Tempest that he can be king of the island, returns to it, looking to make a new home after losing his job in Italy; and Ariel, the magical spirit of the island, is seeking to protect it from change and human influence.

It’s a play about home, and ownership, and colonialism, designed to make the audience think and ask questions.  It’s also very funny, and contains some seriously catchy songs.

I first had the idea when I was directing The Tempest for the Bristol Old Vic Theatre School.  In rehearsals the actor playing Stephano asked why the character wouldn’t just stay on the island, and be king, and it started a little something ticking in my brain.

As I worked on other theatre projects about migration and refugees, the ticking became a tocking, and here we are.

Why did The Tempest feel like the play you wanted to create a sequel from?

I studied the play at A level, and have loved it ever since.  Alongside its themes of forgiveness and reconciliation, it is a really interesting debate about colonisation and civilisation, written at a time when Europeans were first exploring and exploiting the Americas, the Indies and the Far East.

I was interested in exploring these themes further, from a post-colonial perspective, and in a form suitable for a modern family audience.

It’s touring to schools as well as arts centres, why was that important to you?

The play was written after sessions in schools, working and talking with young people aged from seven to eighteen.  I was thrilled with how articulate, thoughtful and informed everyone I met was, and the script is undeniably informed by everything that they shared with me.

Taking the play into schools is the next part of the conversation, and I hope it will inspire these incredible humans to think about how they can make their societies better and fairer places.

What’s been the biggest challenge in getting This Island’s Mine to the stage?

It seems obvious to say, but COVID.  I did the first research for the play over two and a half years ago, and we were ready to start rehearsals as the country first went into lockdown.  Keeping the impetus going, working alongside theatres and schools to rebook performances, and making sure that everything is compliant and safe has been incredibly challenging.

That said, the events of the last eighteen months have thrown the themes of the play into a new and very interesting light, as we have become more aware of the importance of our own homes, and connected globally with others sharing the same problems.

What would you say to anyone thinking of coming to see This Island’s Mine?

You don’t need to have seen or read The Tempest!  And be prepared to think very carefully about everything you see and hear during the show… 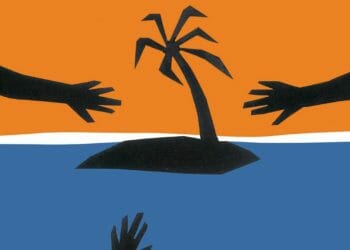 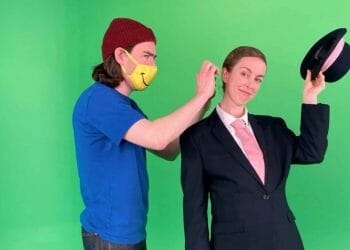 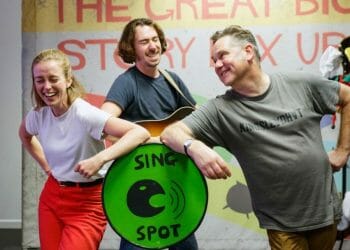 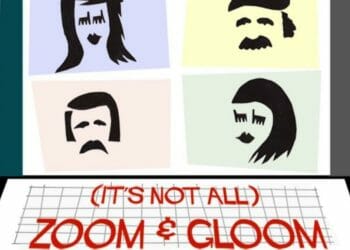 Review: (It’s not all) Zoom & Gloom from Roustabout Theatre

Roustabout Theatre Examine Life During Lock Down in New Online Play (It’s not all) Zoom & Gloom!