Winner of more than five international awards, including a Fringe First, Joe Sellman-Leava comes to Bristol in early 2020 with two staggering one-man productions. Monster interrogates entrenched associations between violence and masculinity, asking why some men become monsters. Also coming to The Wardrobe Theatre, Labels examines how language can dehumanise people and tries to answer a complex question: “where are you from?”.

Experimenting with form, it considers the viewpoints on conflicting performative masculinities, including those of famous figures like Mike Tyson and Patrick Stewart, using a play within a play, overlapping voices and multi-roling. This relevant production seeks to remove violence from an imagined, far-off place and instead grounds it as an aspect of many people’s everyday lives. It is a dark yet humorous production with a particularly poignant narrative for our post-#MeToo society.

Sellman-Leava comments, “The last couple of years have seen a huge shift in the way we think about gender, power and behaviour. With its perspective on how different men perform their masculinity – and the effect this can have on themselves and others – I hope Monster can be a part of this ongoing conversation.”

Directed by Katharina Reinthaller (Ölum ve Kiz/Death and the Maiden, Mill eld Theatre and Arcola Theatre; To She or Not to She, Lyric Hammersmith), audiences in Bristol will also have the opportunity to see the ground-breaking Labels. Drawing on Sellman-Leava’s experiences of being mixed-heritage, it discusses issues of racism, immigration and displacement in modern British society.

This production questions the markers individuals are given by others and how these constructed identities become a defining attribute of their existence. Throughout the production, Sellman-Leava attaches white stickers to himself as a physical manifestation of the labels he has been given during his life. Sellman-Leava invites the audience to challenge the labels they give and receive, as he tries to answer a question he is often asked: ‘where are you from?’.

Sellman-Leava comments, “When Labels was first made and performed, conversations and events around ethnicity, migration and displacement were already volatile. It has been both sad and scary to see the show become increasingly relevant as we’ve toured it around the world. But I still hope it leaves people feeling uplifted: whilst bittersweet, it is ultimately a hopeful story.” 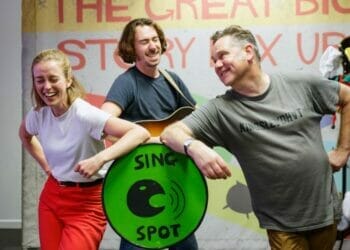 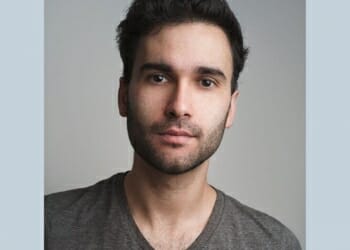 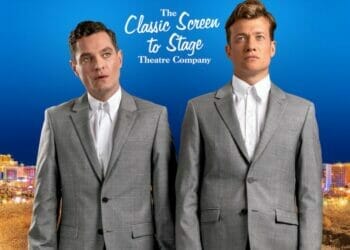 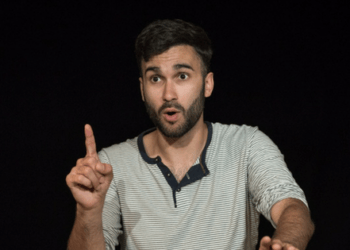 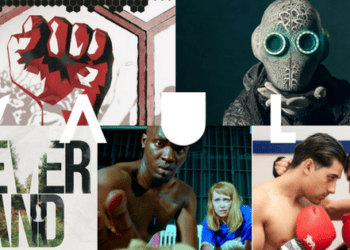 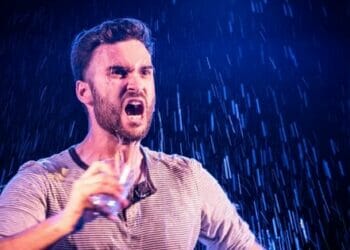